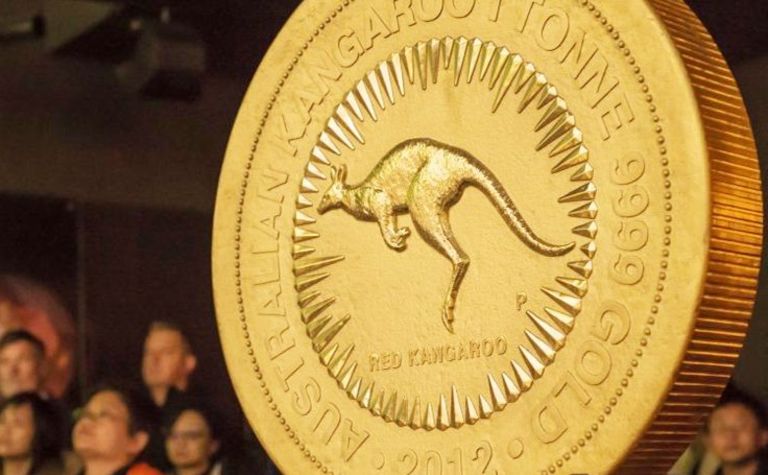 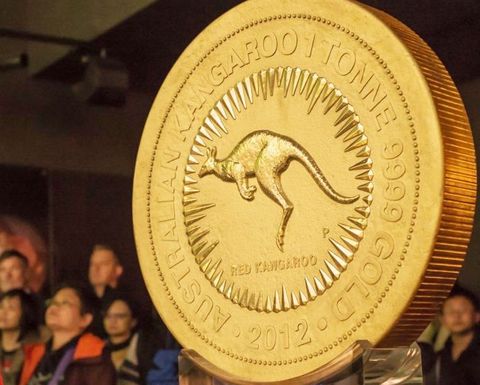 US president Donald Trump noted China's second quarter growth yesterday was the slowest in 27 years, saying US tariffs were having a major effect and "China wants to make a deal".

Meanwhile, the Perth Mint's 1 tonne gold coin will be on display today at the New York Stock Exchange, ahead of mint representatives set to ring the closing bell to mark the launch of a gold investment product.

"Proud to be 1st Western Australian organisation invited to ring the bell!" the Perth Mint tweeted.

Elsewhere, nickel continued to head higher, closing up about 1.5% on the London Metal Exchange yesterday.

Marex Spectron's Al Munro on the LME desk noted reports of some nickel mines suspending shipments after an earthquake in Indonesia yesterday and word of the country implementing an ore export ban in 2022.

Among the majors, BHP (ASX: BHP) was up about 0.6% in afternoon trade, while Newmont Goldcorp (NYSE: NEM) moved a similar amount but in the opposite direction yesterday.

In London, Antofagasta (LSE: ANTO) gained 4% after its joint venture with Barrick Gold, Tethyan Copper, was awarded almost US$6 billion in damages over the stalled Reko Diq project in Pakistan.