Markets are awaiting the outcome of a US Federal Reserve interest rate decision, with US president Donald Trump tweeting “a small rate cut is not enough”. 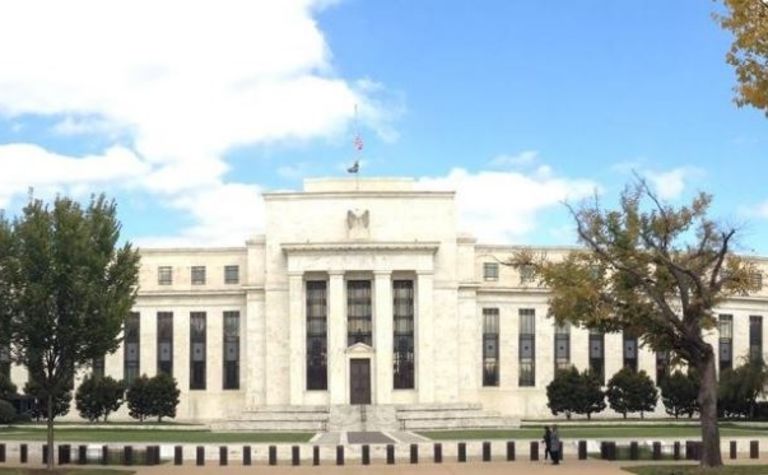 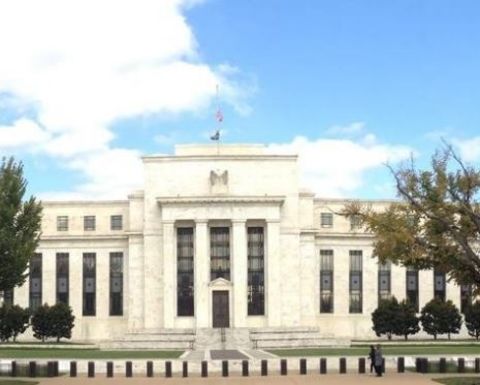 Trump also criticised China and said the US had "all the cards" as trade negotiations get underway this week.

Bloomberg noted China's "marginal improvement" in PMI data was no reason to be optimistic about global equities.

US and European market futures were pointing higher but Australasian markets were lower in afternoon trade.

Spot gold had reached a fresh high in Australian dollar terms earlier of A$2,081.87 an ounce.

Gold was close to US$1,429/oz at the time of writing, while base metals bar nickel closed lower on the London Metal Exchange yesterday. 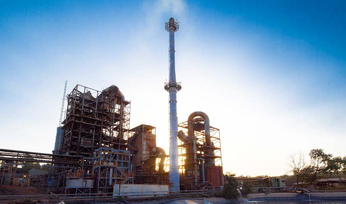 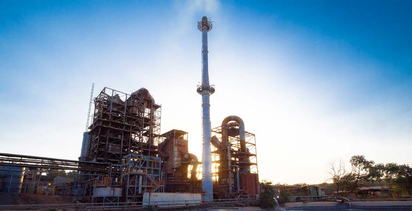