Market futures were mixed at the time of writing as investors await a decision on US interest rates with a Federal Reserve meeting due to wrap up later today. 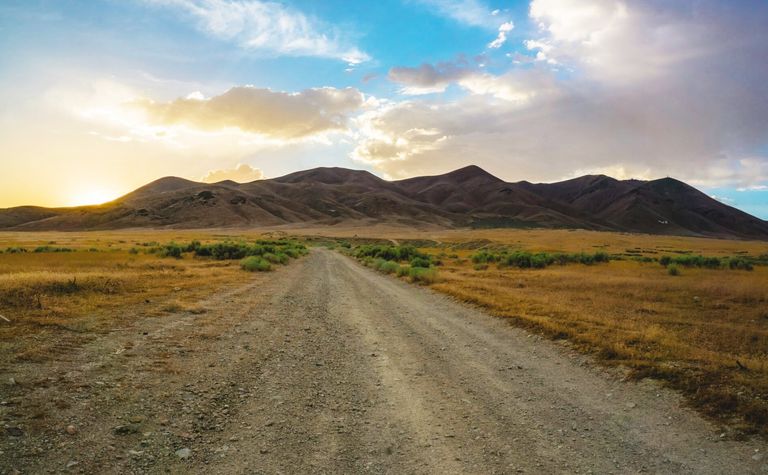 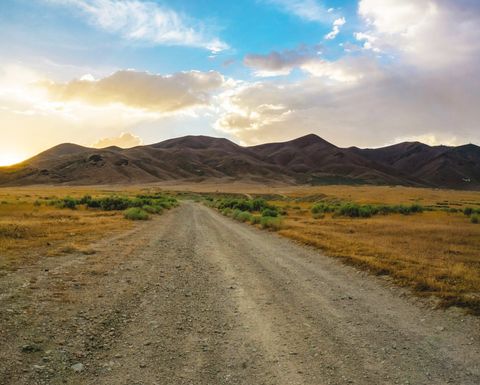 US president Donald Trump has repeatedly called for lower interest rates, tweeting earlier this week "Will Fed ever get into the game?"

Geopolitical concerns remain over trade issues, Brexit and the situation in the Middle East, where Saudi Arabia is reportedly on track to restore oil processing to pre-attack levels by the end of this month.

Enlarged Barrick Gold (TSX: ABX), which this week gained control of the remaining portion of Acacia Mining, jumped 5.75% as it said production was tracking towards the top end of guidance and announced a discovery in Nevada.

The gold major told the Denver Gold Forum the discovery hole at Fourmile pointed to the potential of another Tier 1 gold mine through the combination of the nearby Goldrush development project.

In morning Australian trade, gold miner Resolute Mining (ASX: RSG) was one of the bigger risers on the S&P/ASX200, up 3.6%, having also presented in Denver earlier this week.

Gold up on US Fed's continuing near-zero rate plans