Markets closed mixed and futures point to a similar result today, as geopolitical tensions continue, the US considers a US$1 trillion stimulus package and pundits await the outcome later today of the US Federal Reserve’s latest FOMC meeting. 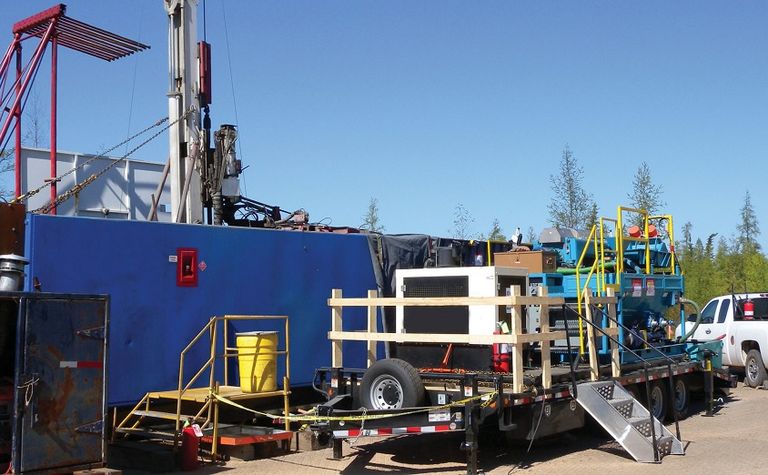 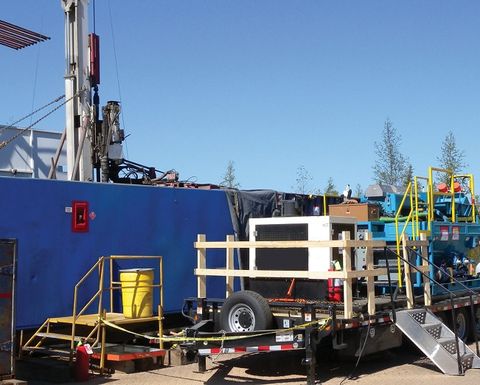 The spot silver price briefly rose above $26/oz but was back around $24/oz.

"Some vicious moves overnight with the major action in precious with stops to the topside triggered in the first part of the Asian session before a wave of profit taking sees silver already decline 14.5% from its session high," Marex Spectron's Alastair Munro said from the LME desk.

Copper closed up 0.99% in London, amid reports Antofagasta's Centinela supervisors had agreed a new wage contract following a salary deal reached earlier this week with workers at the company's Zaldivar mine.

In Toronto, Talon Metals (TSX: TLO) continued to rise, closing up 31.9% to C31c, having earlier touched a one-year high of 32c, a four-fold increase on its March low of 8c.

In the wake of Tesla founder Elon Musk's call for miners to find more clean nickel for its EV and battery business, the company had announced preliminary test results on Monday towards efficiently producing nickel sulphates for the EV market.

It was also planning to drill outside the known resource area at the Tamarack project in Minnesota, where it's promoting "responsible US nickel production".