Wall Street edged up to fresh records again yesterday, with the S&P 500, Nasdaq and Dow Jones Industrial Average all closing higher once more as ebullience remains over the US-China trade deal. 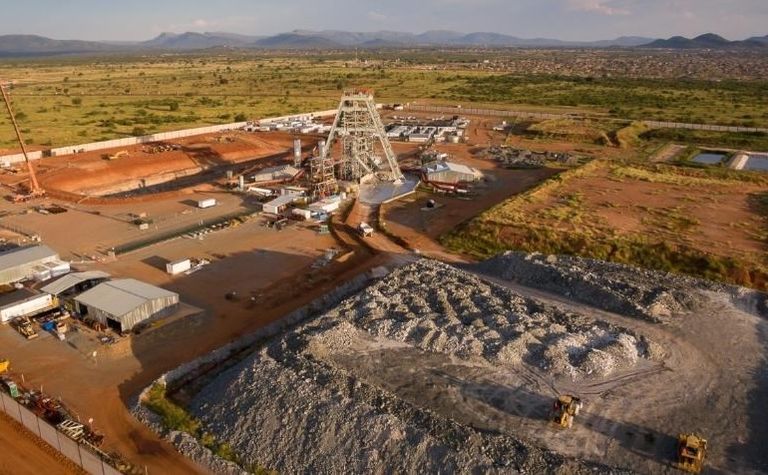 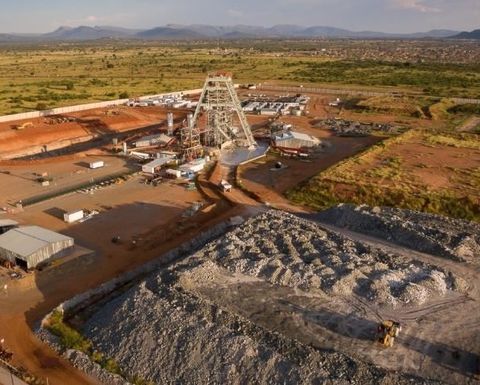 Markets in London, Toronto and Asia also closed higher yesterday, Australia's S&P/ASX200 was up at the time of writing and futures were mixed.

Meanwhile palladium is worth about $1,905 an ounce on the spot market, having broken above $2,000/oz yesterday for the first time amid a supply shortfall.

Ivanhoe Mines (TSX: IVN), which is developing the large-scale Kamoa-Kakula copper joint venture in the Democratic Republic of Congo, gained 7.7% on no news.

It is also looking at an alternative production plan for its Platreef project in South Africa, saying last month the palladium price surge had increased the project's "metals-price basket" to a new, multi-year high.

The company had last month said drilling at its Del Norte property suggested VMS potential. It also has a stake in the Treaty Creek joint venture, where October results had included 336m at 1g/t gold. 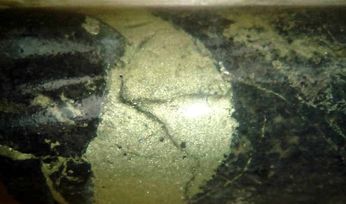 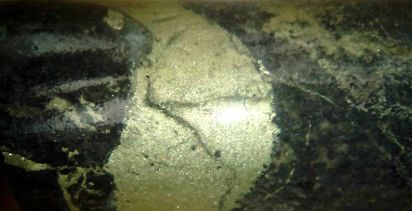