Markets closed mixed and futures are mainly lower, as investors lack positive signs amid the ongoing economic fallout from COVID-19 and ahead of further US jobs data on Friday. 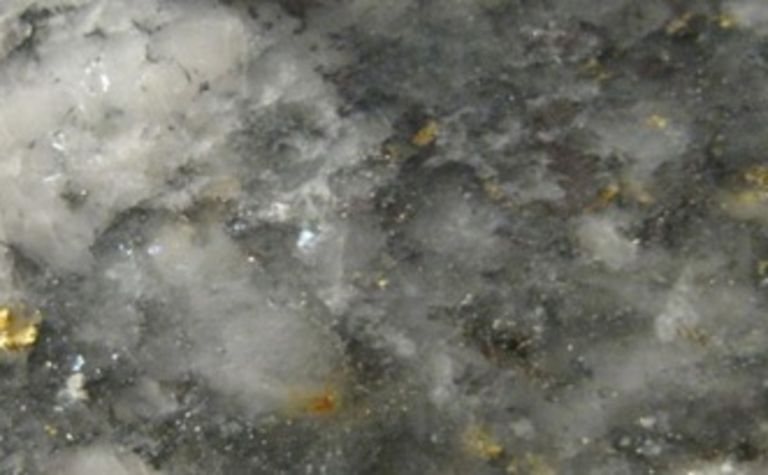 Metals and mining stocks were off 0.13% in Toronto, where Freegold Ventures (TSX: FVL) was the standout market riser.

The company rose 112.5% after reporting a 188m intercept grading 3.69g/t gold at its Golden Summit project in Alaska.

London markets will be closed for a bank holiday tomorrow.

Futures up as Europe starts to reopen