Market futures were mixed, with England locking down again due to COVID-19 and the US going to the polls for the presidential election tomorrow. 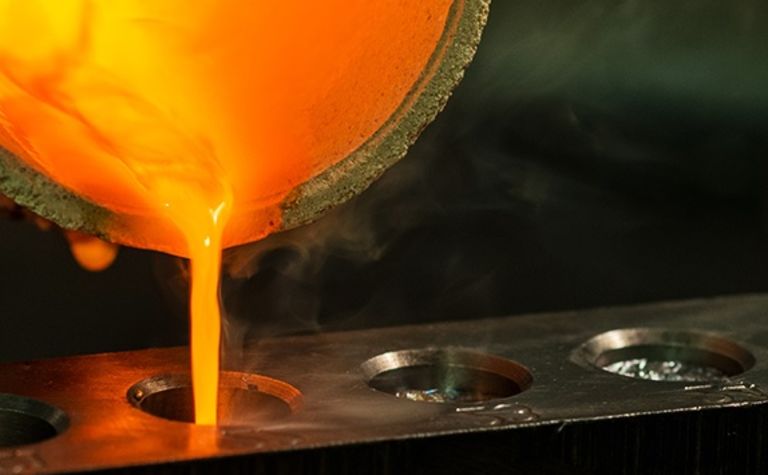 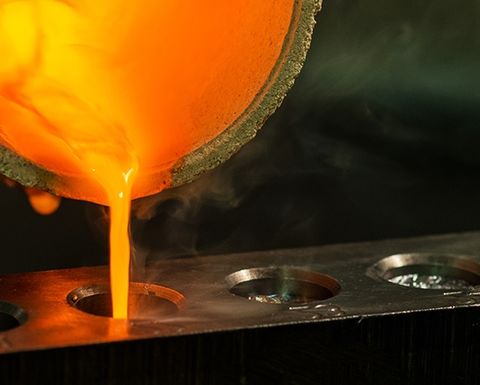 Markets were likely to see the election as a positive if one party took a convincing win across both sides of congress, IG senior market analyst Joshua Mahony said on Friday.

"With some stating that the final result may not come until days or even weeks after election day due to late postal votes, we could see short-term uncertainty if early results do not provide a clear basis for expectations," he said.

The gold price was about US$1,879 an ounce on the spot market at the time of writing and one of the keynote speakers at this week's European precious metals summit has tipped Bitcoin and silver over gold as a long-term investment.

Among the market movers in Toronto, First Quantum Minerals (TSX: FM) closed up 4.51% to a one-year high on Friday of C$15.31, following positive quarterly results.

Over on the TSX Venture Exchange, New Found Gold (TSXV: NFG) climbed 22.74% to a fresh high of $4.48 after earlier reporting results including 41.35m at 22.3g/t gold in initial step-out drilling at the Keats zone, at its Queensway project in Newfoundland.

Among the majors, Newmont gained more than 4% having unveiled the best quarterly financial performance in the company's history.

Anglo American closed up about 0.3% in London after releasing a sustainability report.

Finally, BHP was up a similar amount in morning Australian trade.

Markets up ahead of US election result