Futures were indicating a positive start to the week on markets around the globe despite startling US jobs data on Friday. 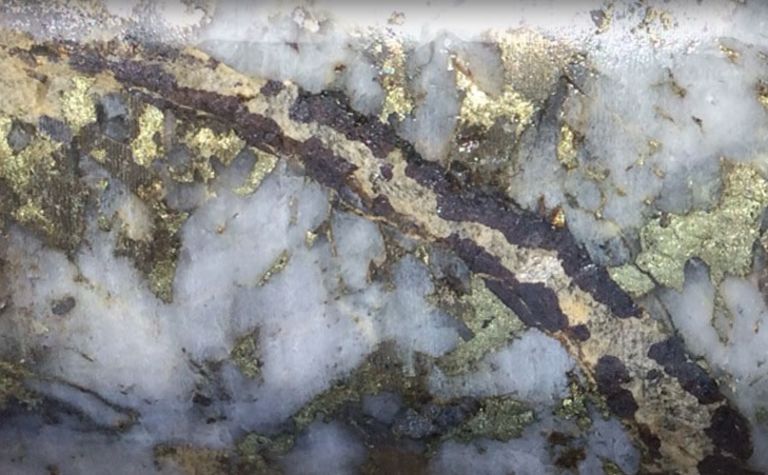 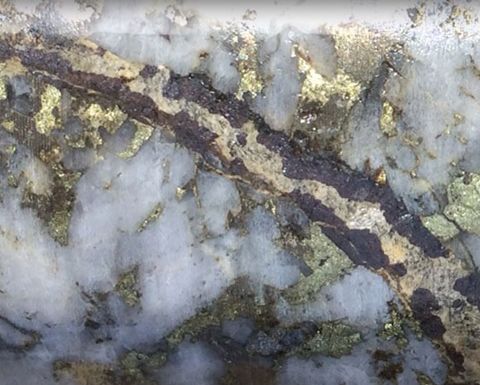 About 20.5 million US jobs were lost in April, the steepest plunge in payrolls since the Great Depression, Reuters reported - although the figure was smaller than analysts' expectations of 22 million jobs lost.

Further reports including retails sales data are due out this week.

Anglo American (LSE: AAL) was the big market riser in London on Thursday ahead of the bank holiday, gaining 7% but with shares remaining around two-thirds the value of what they were changing hands for in January.

In Toronto, Freegold Ventures (TSX: FVL) soared to a fresh high intraday before closing up 47.8% on Friday to C34c, following news last week of a 188m intercept grading 3.69g/t gold at its Golden Summit project in Alaska.

Freegold said on Friday backer Eric Sprott had agreed to invest $2 million in a new placement at 17c designed to raise $5 million which would take his stake to about 22%.

Finally, BHP (ASX: BHP) was up almost 1% in Australia in morning trade. 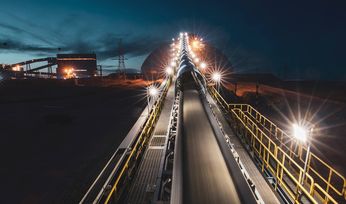 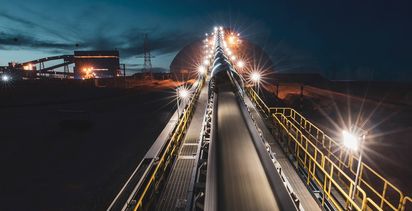 US protests weigh on market futures

Resolute slumps to net loss in 2019