Futures are pointing to a positive start on markets amid economic hopes, with the US and London back in business today after a long weekend. 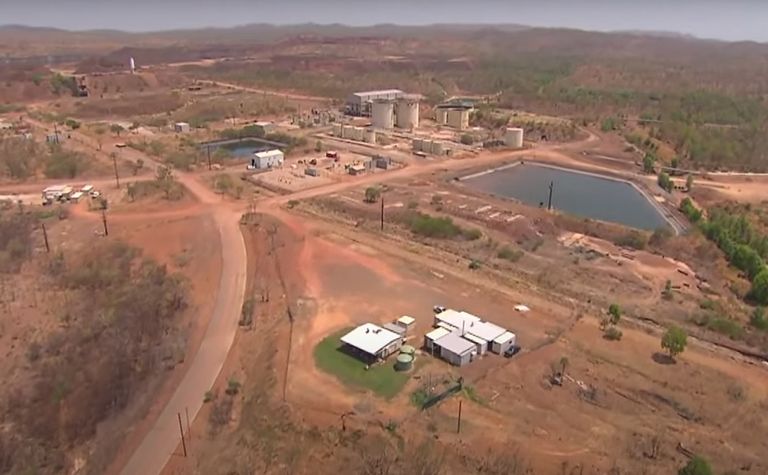 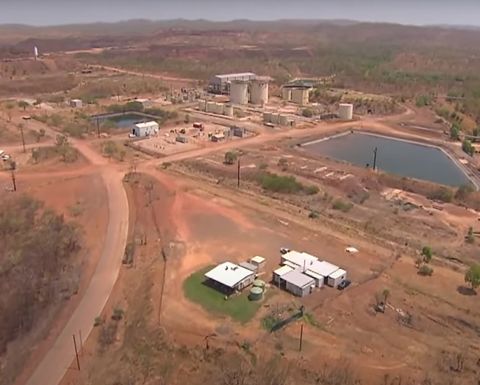 In Canada, the S&P/TSX Composite Index closed 1.1% higher and in Australia, the S&P/ASX 200 is on the rise, up 1.4% in morning trade after finishing 2.2% higher yesterday.

The company is focused on its Mt Todd gold project in Australia's Northern Territory, which it describes as the country's largest undeveloped gold project.

It had received US$2.4 million earlier this month from an Indonesian company to cancel half of Vista's NSR royalty on the Awak Mas gold mine.

The gold price was up slightly to about $1,733 an ounce on the spot market earlier.

Three miners were in the top five decliners among larger equities on the ASX in morning trade, with nickel producer Western Areas down 2.2%.

Copper-gold producer Sandfire Resources (ASX: SFR) was down about 2% and iron ore miner Fortescue Metals Group (ASX: FMG) was 1.5% lower at the time of writing. 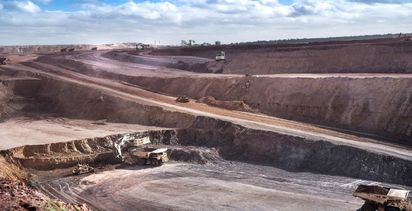 US protests weigh on market futures