London-listed royalty player Trident Resources has overcome an increasingly tough junior funding environment and secured US$30 million to spend beefing up its portfolio. 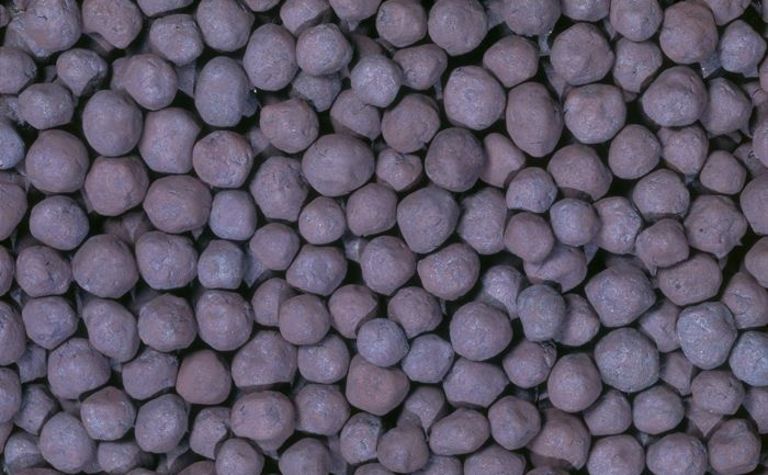 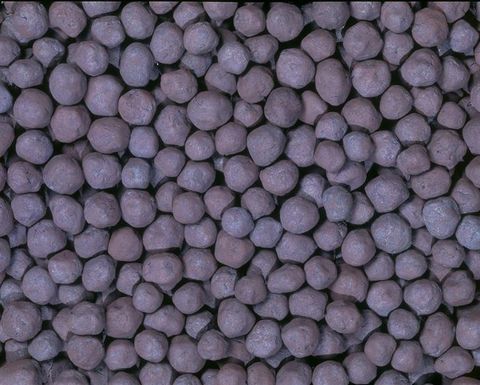 Trident Resources picked up a A$7 million, 1.5% royalty on Mineral Resources' Koolyanobbing iron ore operation in Western Australia in March

Trident raised £16 million (US$20 million) via an equity placing at 20p a share and has signed an agreement with Tribeca Global Resources, a fund management firm with offices in Sydney and Singapore, for a debt facility worth a further US$10 million.

Trident CEO Adam Davidson told Mining Journal late March the company was eyeing a war chest of between US$20-30 million, so things appear to be going according to plan.

Next on Davidson's to-do list is overseeing the transfer of Trident from London's main market to AIM, which will take place at the beginning of June.

Trident has already made one acquisition, picking up a A$7 million, 1.5% royalty on Mineral Resources' Koolyanobbing iron ore operation in Western Australia in March.

Following that deal, Davidson said Trident had "a strong pipeline of opportunities to execute on following admission [to AIM]".

"I look forward to providing further updates on our progress in due course," said the CEO.

Paul Smith worked on the US$90 billion Xstrata merger