Harte Gold says it’s struck a US$30 million finance deal to fund a restart of the Sugar Zone mine in Ontario this month. 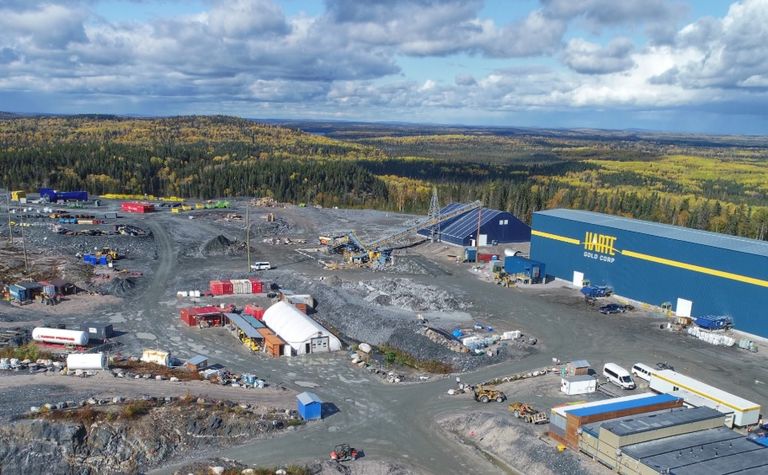 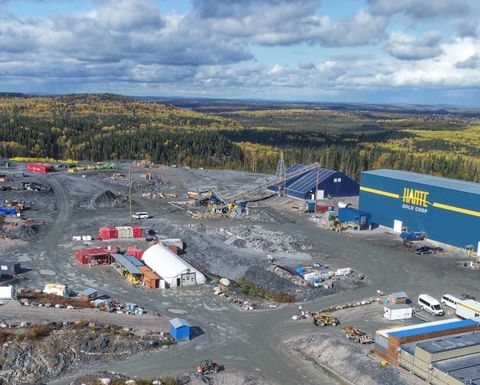 The company said it had entered a binding term sheet with Appian Capital Advisory for up to about C$40.9 million, subject to Toronto Stock Exchange approval.

It was set to comprise a private placement of 9.5 million Series B special shares priced at US$1, an $18.5 million non-revolving credit facility and the grant of a 0.5% NSR royalty in consideration of $2 million.

Appian would then control about 25.9% of its issued and outstanding common shares pro forma, Harte said.

Depending on the transaction proceeding, Harte said it had arranged to transition to owner-operator at its only mine by year-end, citing expected benefits including lower mining cost per tonne and day-to-day flexibility in mine scheduling and execution.

It believed it needed about C$35 million (US$25.7 million) to return the mine to an 800 tonne per day operation, and had ear-marked C$18 million to significantly reduce amounts payable and provide enough liquidity to restart.

It said the funds would also provide a pathway towards 1,200tpd capacity and enhance exploration efforts.

The company acknowledged it had "faced several challenges" since starting commercial production on January 1, 2019, but said it had seen improvements since making changes to its operating philosophy and management.

It had suspended Sugar Zone on March 30 due to the threat of COVID-19, which had a severe impact on its financial position and prompted it to seek a debt reprieve from BNP Paribas in May.

It said it was targeting 20,000-24,000oz this year but did not provide cost guidance for 2020 as start-up costs and accelerated development were "not indicative of continued operating performance".

Sugar Zone had produced 8,597oz in the March quarter.