The gold price has continued its stellar surge, rising above US$2,050 an ounce earlier into new record territory amid reports the US economy may need more support than originally thought due to COVID-19. 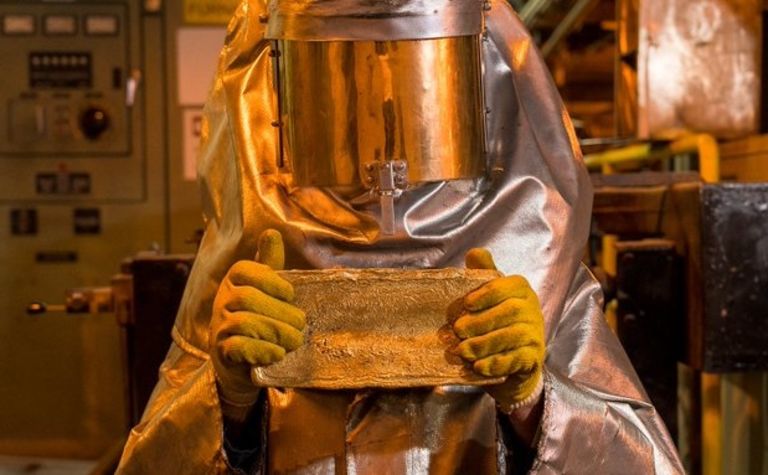 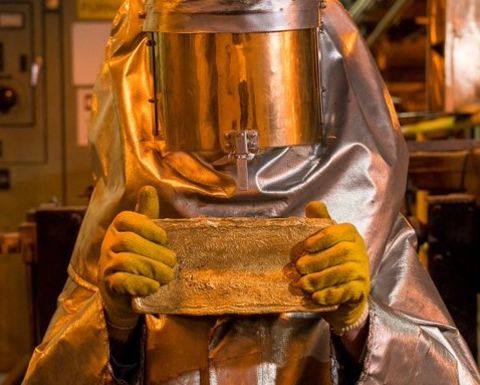 Barrick Gold hit a one-year high in Toronto before closing down 0.28%, while CEO Mark Bristow told the Wall Street Journal the company was considering moving its main listing to New York.

Meanwhile Pebble proponent Northern Dynasty Minerals (TSX: NDM) fell 12.8% after the US president's eldest son voiced his opposition to the proposed mine.

"The headwaters of Bristol Bay and the surrounding fishery are too unique and fragile to take any chances with," Donald Trump Jr tweeted.

Northern Dynasty had received the final environmental impact statement for Pebble two weeks ago, which it had said was "a clear validation" the mine could be developed in an environmentally sound and socially responsible way.

Copper major Freeport-McMoRan hit a one-year high before closing up 7.88% in New York.

BHP was up 3.7% in morning Australian trade.

Project in political spotlight ahead of US elections 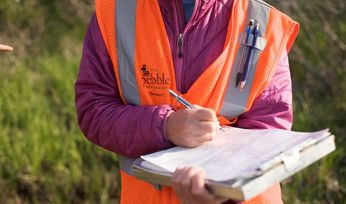 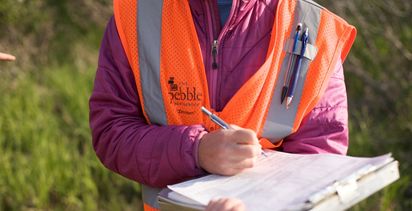