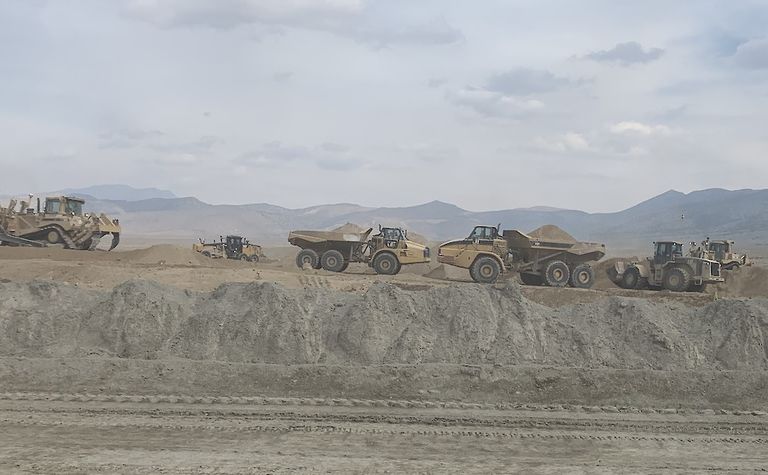 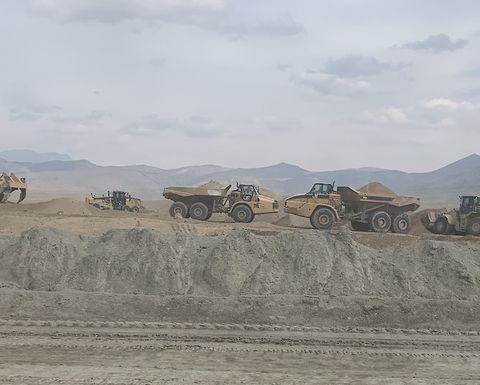 The company had raised $28.7 million in May after the over-allotment option for a $25 million bought-deal raising was exercised in full.

The miner also unveiled its second quarter results earlier yesterday, pushing back its commercial production target for Relief Canyon in Nevada to the fourth quarter owing to COVID-19 complications, equipment failure and lower-grade ore being placed on the leach pad during the period.

It had also said it was hoping to restart its Cosala operations in Mexico next month now an illegal blockade had been resolved, and had announced production improvements and exploration results from its Galena complex in Idaho, which is 40% owned by Eric Sprott.

Americas Gold and Silver's latest bought-deal raising was priced at $3.68 per share.

It said the syndicate of underwriters, co-led by Desjardins Capital Markets and Cormark Securities, had been granted a 15% over-allotment option.

"The proceeds from the sale of the shares will be used for the exploration, development and/or improvement of the company's existing mine properties, including those relating to bringing Relief Canyon into commercial production and for working capital and general corporate purposes," it said.

Cormark and Desjardins had also co-led a syndicate of underwriters for the May placement, which had been priced at $2.80 per share.

Shares in the company (TSX: USA) had reached a one-year high of $5.12 earlier this month.