Gold’s volatile moves continue, as the US dollar strengthened in the wake of US Federal Reserve FOMC minutes which noted a rebound in consumer spending and amid word US-China trade talks would be held soon. 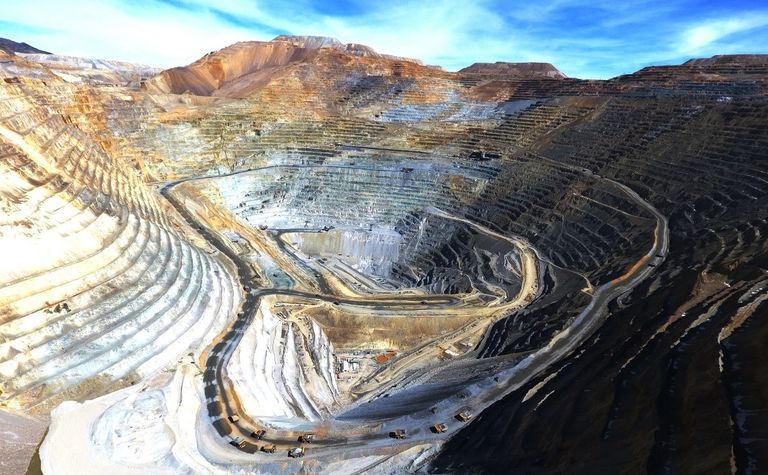 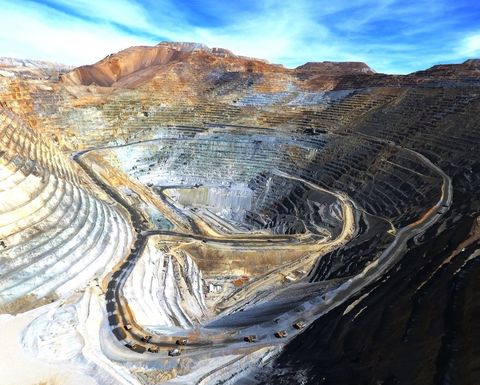 Spot gold had risen above US$2,000 an ounce again yesterday but was around $1,930/oz at the time of writing.

Copper reached a fresh two-year high on the London Metal Exchange, following Rio Tinto's downgrade of its 2020 copper production guidance due to delays at its Kennecott mine in Utah.

Miners with operations in Mali tumbled yesterday amid news of a coup in the African country.

Barrick said its mines were "unaffected" by the political transition and closed down 3.36%, while Resolute Mining (ASX: RSG) slumped more than 17% yesterday but was up 1% in morning trade.

Elsewhere, Glencore gained 2.38% in London while Rio was off 0.15% and copper major Freeport-McMoRan rose 3.68% in New York.

Wall Street was in record territory again yesterday but key market futures were pointing to a lower start around the globe.