Billionaire investor Eric Sprott has agreed to boost his investment in Aftermath Silver’s upsized C$15.6 million raising, to hold 19.9% of the buoyant junior. 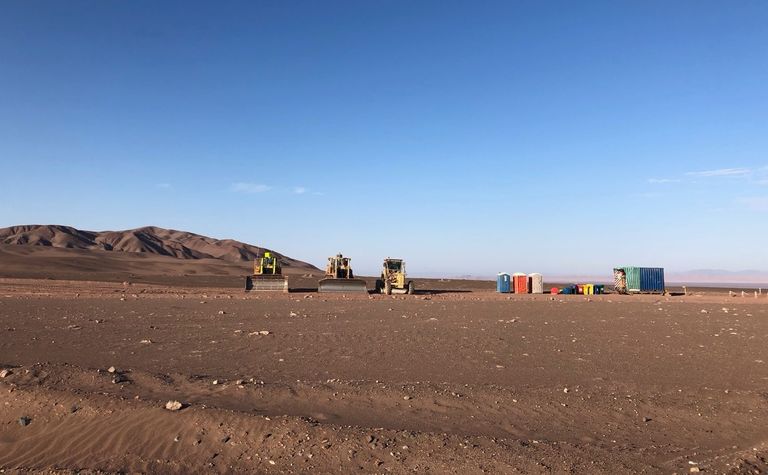 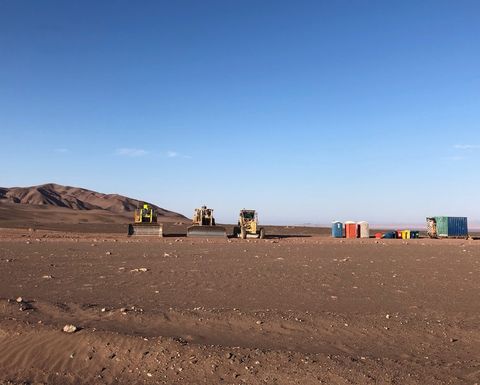 Aftermath had said on Thursday Sprott had agreed to invest $5.3 million in its $12.5 million placement priced at 65c per share, which would give him 19.9%.

A day later, Aftermath said it was increasing the placement to $15.6 million and said Sprott would also increase his investment, in order to hold 19.9% of the issued and outstanding shares post-closing.

Aftermath last raised $1.5 million in May at 20c per unit.

Its share price (TSXV: AAG) has soared from circa 20c in early May to a one-year high of 95c earlier this month.

The silver price has been on the rise and is up about 70% over the past six months to more than US$28 an ounce on the spot market.

The company intends to use the net proceeds from the upsized placement for exploration at the Berenguela silver-copper project in Peru, and the Challacollo and Cachinal silver-gold projects in Chile, plus for general working capital and business development.

Aftermath had announced "transformative" plans to acquire Berenguela in July from SSR Mining, for staged payments totalling US$13 million, C$3 million in shares and a sliding scale NSR royalty.

CEO Ralph Rushton recently told Mining Journal he believed the company would jump into the bracket of advanced silver explorers once it updated Berenguela's existing resource.