South Africa-based miner Sibanye-Stillwater has proposed a share repurchase offer, to its large number of small shareholders, to tidy up its register. 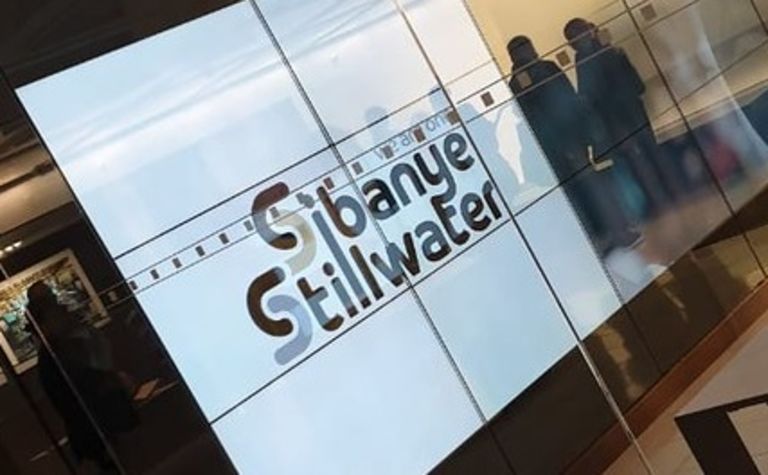 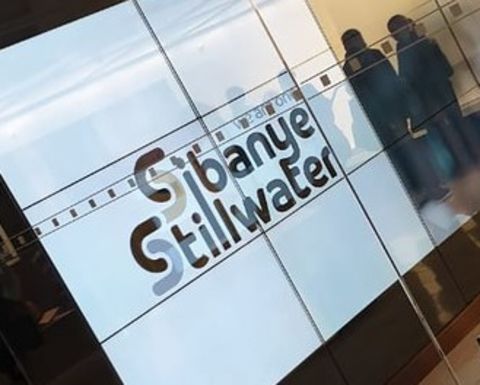 Sibanye-Stillwate aims to tidy up register

It's made an odd-lot offer to those holding less than 100 shares, and offered to repurchase shares from those holding between 100-400 shares.

The company said its number of ordinary shareholders had increased by about 60% to 30,000 after its June 2019 Lonmin acquisition.

It said about 50% of these shareholders owned less than 400 shares, representing about 0.05% of its shares in issue.

The offer would provide holders the ability to dispose their shares on an efficient basis and provide liquidity, the company said.

"For Sibanye-Stillwater, the offers will … reduce the complexity and cost of managing a significantly larger shareholder base," it said.

The offer price would be at a 5% premium to the VWAP on the JSE over the 10 trading days up to the day prior to the finalisation announcement, expected by December 11, less the dividend withholding tax.

Odd-lot holders who wished to retain their shares must specifically elect to do so, the company said.

Sibanye-Stillwater planned to use existing cash resources for the consideration.

It had last week reported record quarterly group adjusted EBITDA of R15.6 billion (US$922 million), thanks to high commodity prices in the September period, and had said it would make share buy-backs "when appropriate".

The offer was subject to shareholder approval at a general meeting set for December 1, and was not available to holders of Sibanye-Stillwater American Depositary Shares.

Register set to be tidied up by year-end