Platinum Group Metals yesterday closed a US$12 million at-the-market offering then announced plans to raise a further $2.5 million in a separate placement. 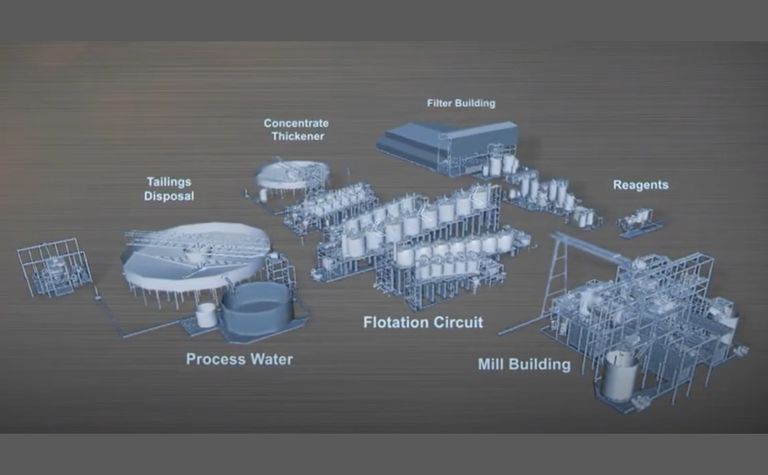 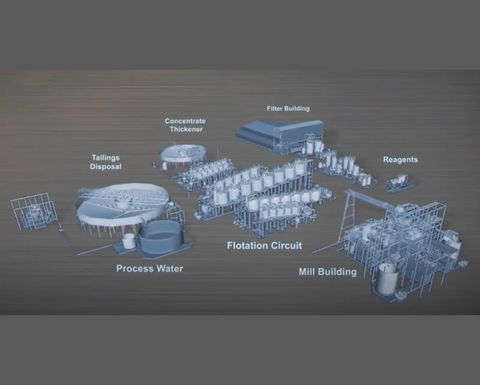 It said the new placement priced at $2.23 to existing major shareholder Hosken Consolidated Investments would allow HCI to maintain more than a 31% stake in the company.

It planned to use the net proceeds of both raisings towards its share of pre-development costs on the Waterberg platinum group metals project in South Africa, partial debt repayment and general corporate purposes.

A 2019 definitive feasibility study considered Waterberg could be one of the largest and lowest cash cost underground PGM mines globally, with a 45-year mine life producing 420,000 ounces 4E annually in steady state production at an average cash cost of $640/oz.

South Africa-based producer and joint venture partner Impala Platinum walked away from the chance to gain a controlling stake in Waterberg in June, saying increased economic uncertainty caused by the COVID-19 pandemic had prompted the board to re-evaluate its corporate strategy.

It has maintained a 15% stake, while Japan Oil, Gas and Metals National Corporation has 12.195%, Hanwa 9.75% and black empowerment partners Mnombo Wethu Consultants 26%.

The company said last week its near-term objectives were to achieve the grant of a mining right for the palladium-dominant project and complete construction funding and concentrate offtake arrangements.

It was aiming to start production in the first quarter of 2024, according to a November presentation.