Platinum Group Metals shares hit a one-year high intraday after shoring up more financial support to continue advancing the Waterberg project in South Africa, which it believes could be one of the largest and lowest cash cost underground PGM mines globally. 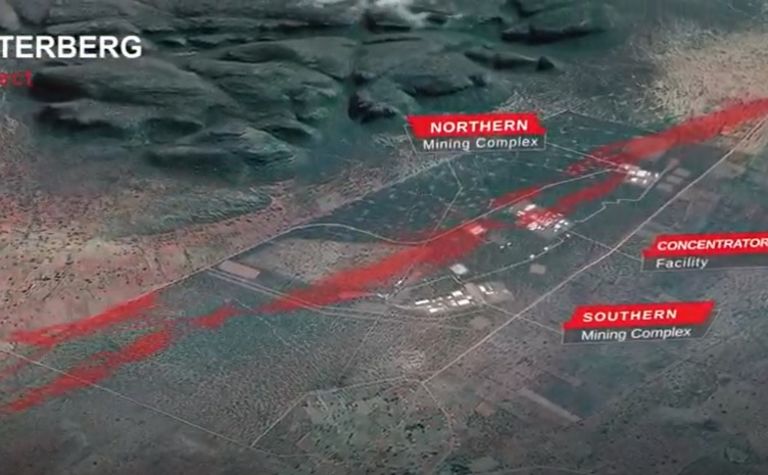 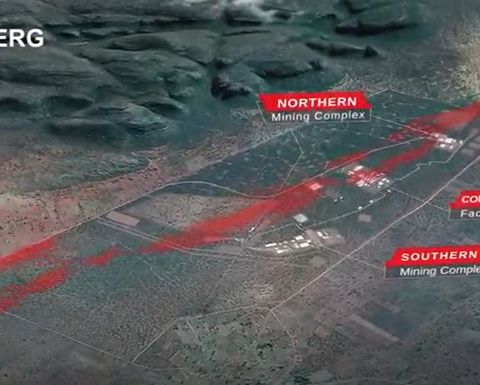 The company had closed a US$12 million at-the-market offering last week, at an average share price of $2.21, then yesterday closed a separate $2.5 million placement to its major shareholder.

Platinum Group Metals said it intended to use the net proceeds for its share of pre-development costs on Waterberg, partial debt repayment and general corporate and working capital purposes.

The company remains the majority owner of Waterberg after PGM producer and joint venture partner Impala Platinum walked away from the chance to gain a controlling stake in Waterberg in June.

Its shares (TSX: PTM) have doubled since the start of this month.

Its shares had traded around $30 in early 2017, before hitting the skids on financial woes and issues at its Maseve mine in South Africa, which was mothballed and sold.