Talon Metals has raised C$11.5 million in a bought-deal public offering to advance the Tamarack North nickel project in Minnesota. 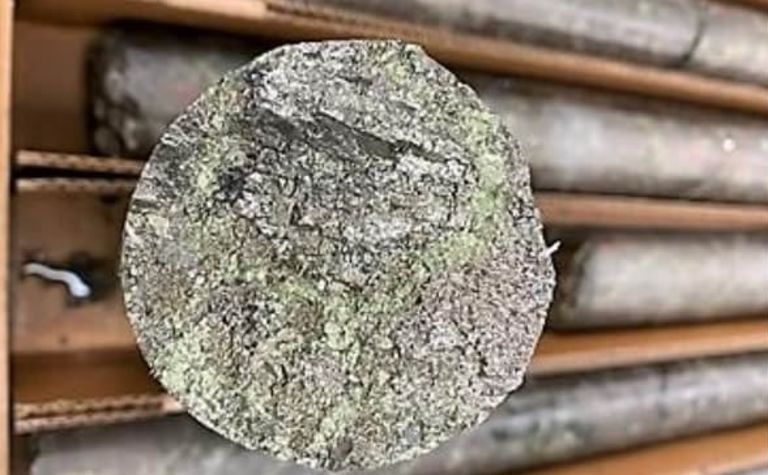 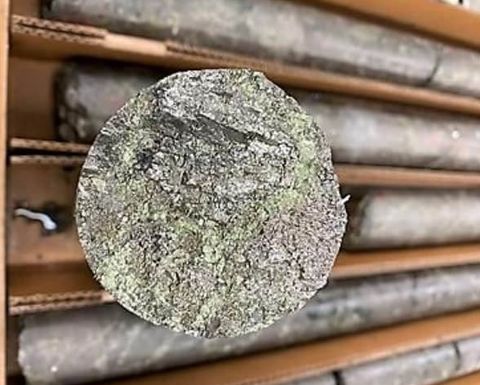 The company has said Tamarack was positioned to become the only US source of "green nickel", following Tesla's call for clean nickel and the expected growing demand for the battery mineral.

Talon said the over-allotment option for its offering, also priced at 30c per share, was exercised in full.

Talon can acquire up to 60% of Rio Tinto's Tamarack, after turning down the option to purchase Rio subsidiary Kennecott Exploration's 81.55% of the nickel-copper-cobalt project for US$114 million in 2017.

Talon said it had spent C$7.5 million on the project, "substantially all" on Tamarack North, in the nine months to September 30.

An updated preliminary economic assessment in March for Tamarack North put initial capex at US$219 million, after-tax NPV8 at $268 million and IRR at 36% on a 100% basis, using a base case nickel price of $8/lb.

Talon last raised C$5.1 million at 26c per share in August and kicked off a resource expansion drilling programme.

The company had about $6.1 million in working capital at October 31.

It said the latest proceeds would advance work related to its planned exploration and development program at Tamarack North and for general working capital purposes.