Otso Gold says it’s executed a subscription agreement with Cyprus company Brunswick Gold, which will invest US$11 million to fund the company as it plans a return to production in Finland in 2021. 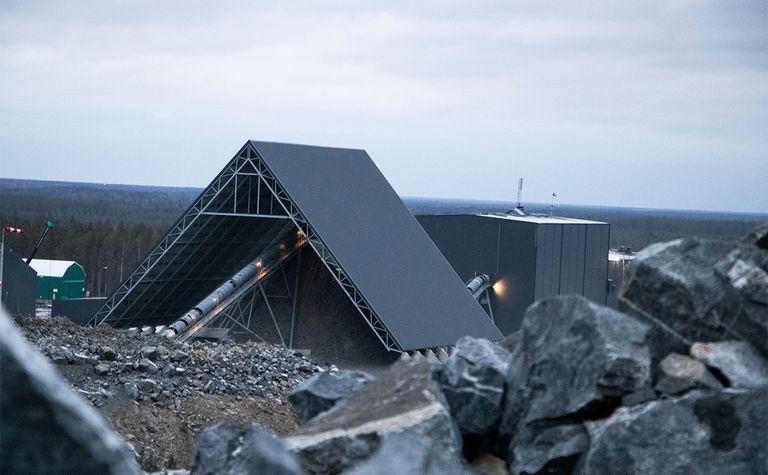 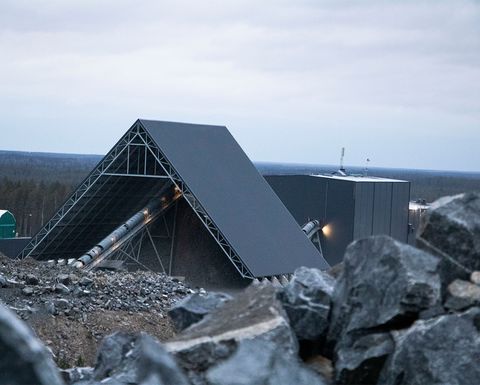 Otso Gold is focused on restarting its namesake mine in Finland

Otso said if the financing was completed, the investor could appoint four directors to its seven-member board and would hold about 46% of the shares on issue, after giving effect to equity top-ups to company manager Lionsbridge and secured creditor PFL Raahe Holdings.

The rebranded Otso is focused on restarting its namesake mine, previously known as Laiva, which has a stop-start history.

The proposed financing, at 5c per unit, would be put to shareholders for approval in January.

"We look forward to working with Lionsbridge to allow Otso Gold to return to production and unleash the value for all stakeholders," Brunswick Gold chairman Vladimir Lelekov said.

Otso said on completing the financing, it intended to restart diamond drilling to "inform a robust geological model and detailed mine plan that will be used to move to production in 2021".

It also said the preparatory work included the intention to release an updated technical report that would underpin the mine plan.

It had recently cautioned its decision to proceed at Otso was made without first establishing reserve or completing a prefeasibility or feasibility study.

The permitted mine has two openpits and Otso has estimated a "conservative mining cost of €506 an ounce" (US$614/oz) on its website.

Otso had been subject to a cease-trade order earlier this year due to a delay in filing its financial statements.

It reported having a working capital deficiency of more than C$25.5 million at July 31.

Otso also said yesterday PFL and its major unsecured creditor in Finland had agreed to defer the payment of certain amounts owing to December 2021.

Copper down on planned Mutanda restart