Sierra Metals’ share price jumped to a one-year high yesterday as the miner announced it was considering options, including selling up, as part of a strategic process. 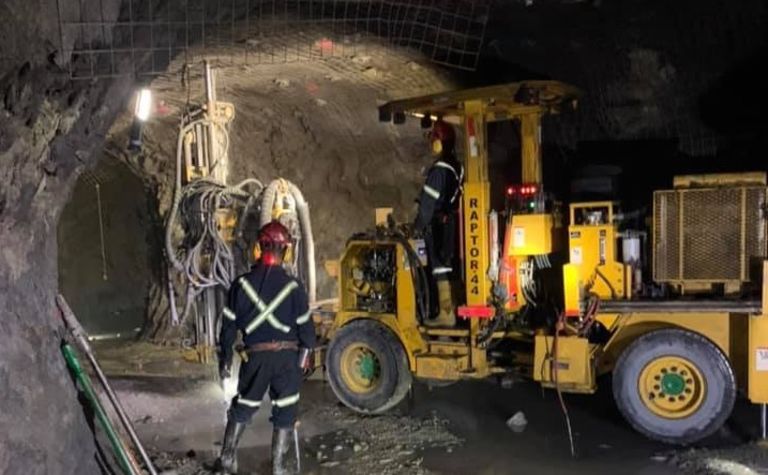 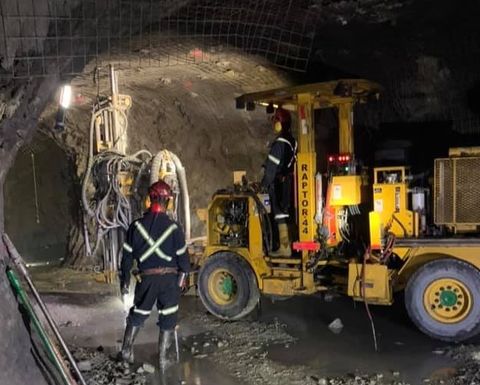 Underground at Sierra Metals’ Bolivar mine in Mexico

Sierra said the process had the full support of its largest shareholder, Arias Resource Capital, which held 52% according to a presentation this month.

The company, which described itself as a growing and profitable diversified producer, said the board would "explore and evaluate potential strategic alternatives focused on maximising shareholder value".

"These alternatives could include, among other things, the sale of part or all of the company, a sale of some of the assets of the company, a merger or other business combination with another party, or other strategic transactions," Sierra said.

The company's share price doubled from about C$2 in October to more than $4 in December as it advanced plans to expand its three operations.

It's planning to increase output at its flagship Yauricocha polymetallic mine in Peru to 5,500 tonnes per day, and double output at both its Mexico operations, the Cusi silver mine and Bolivar copper-gold-silver mine.

Sierra had US$63.8 million cash on hand at the end of September and had reported a 350% year-on-year jump in headline earnings for the quarter.

The company said it had engaged CIBC World Markets to assist the board in its review of strategic alternatives.

It said there was no assurance the review would result in a transaction and it did not intend to provide updates until it determined further disclosure was appropriate or necessary.