The tin price rose and explorers including Eloro Resources were the market movers on drilling results. 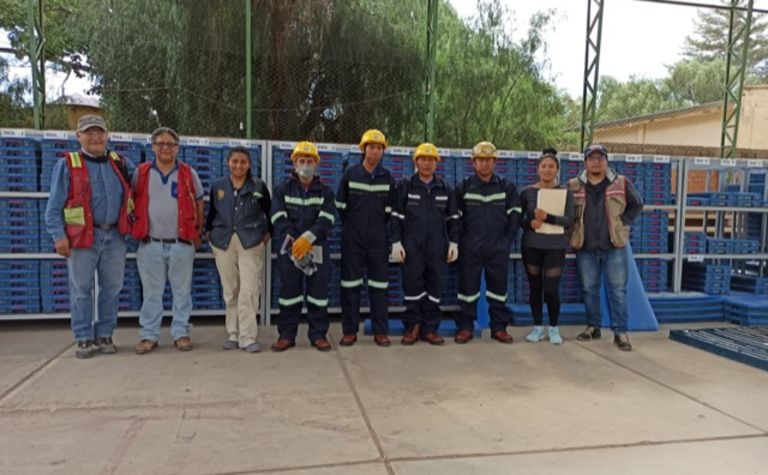 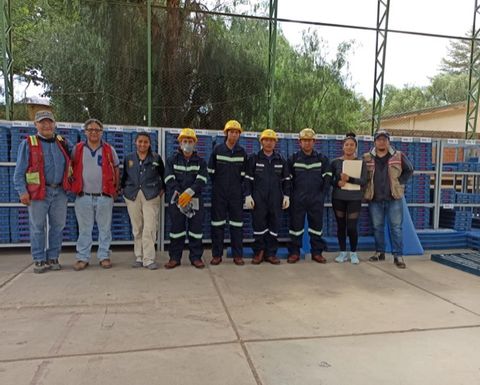 Bolivia-focused Eloro (TSXV: ELO) shone in Toronto, gaining 23.57% to close at a one-year high of C$3.25 on "phenomenal" results from its Iska Iska silver-polymetallic project.

"A whole suit of metals including silver, zinc, lead, copper, tin, indium, bismuth and cadmium are present, exactly the sort of assemblage one would like to see in a prolific 'Potosi-type' deposit," senior technical advisor Dr Quinton Hennigh said.

Other companies to move on exploration results included Talon Metals (TSX: TLO), which gained 10.7% to a 52-week high of 62c on announcing the longest intersection of mixed massive sulphides at its Tamarack nickel project in Minnesota of 21.73m.

Finally, junior Pucara Gold (TSXV: TORO) halved, falling 50% to a one-year low of 33c, having reported results from 2020 drilling at its Lourdes project in Peru with the best result being 21m at 0.24g/t gold.

Tin to muscle in on EV revolution