Key North American and European market futures were pointing lower to start the week after mainly falling on Friday. 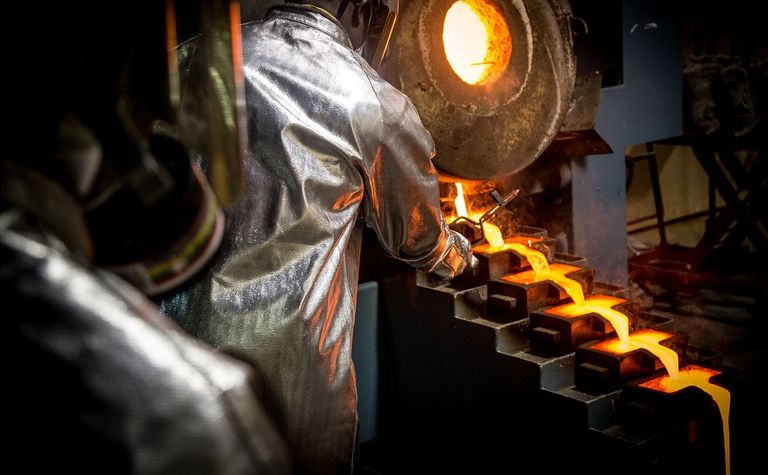 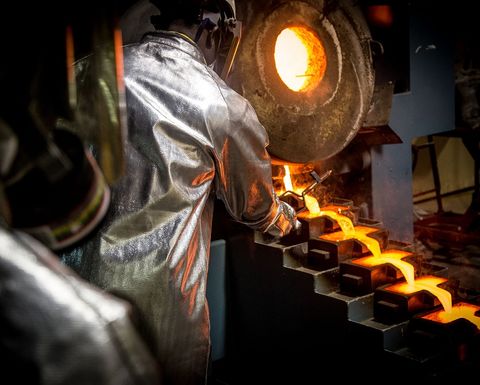 A gold pour at Newmont’s Akyem in Ghana

In Australia, ASX futures were up ahead of tomorrow's public holiday.

Among the mining majors, Antofagasta and Glencore both finished down more than 2% in London on Friday.

In Toronto, Tesoro Minerals (TSXV: TES) tumbled on news of losing mineral rights in Peru after a Supreme Decree was repealed.

Its shares plunged by a third to close at C9c.

Headed in the opposite direction, American Manganese (TSXV: AMY) gained 40.8% to a one-year high of $1, as the battery recycling hopeful said its specialised cathode reactor was being prepared to produce its first test batch of cathode precursor materials.

Northern Dynasty Minerals (TSX: NDM) rose 3% after its US subsidiary formally submitted a request for appeal to the US Army Corps of Engineers over the negative Record of Decision for its proposed Pebble project in Alaska.

Finally, gold is worth about US$1,856 an ounce on the spot market.