Goliath Resources has welcomed Eric Sprott as “a new and significant shareholder” as the junior prepares to kick off its fully-funded, inaugural drill programme at its Surebet gold-silver discovery in British Columbia. 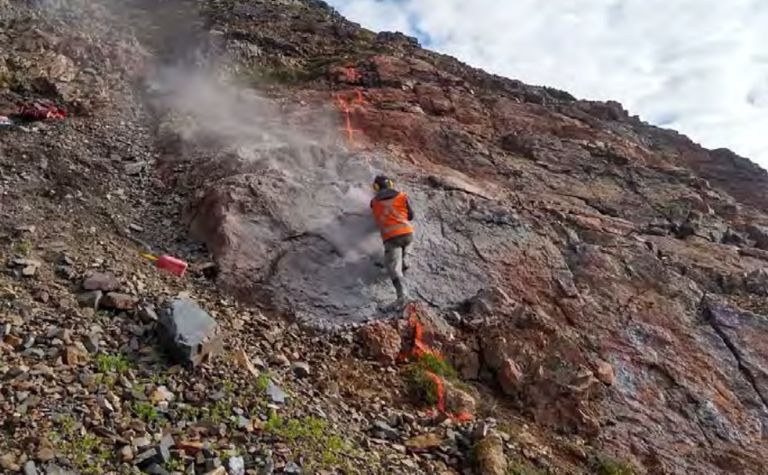 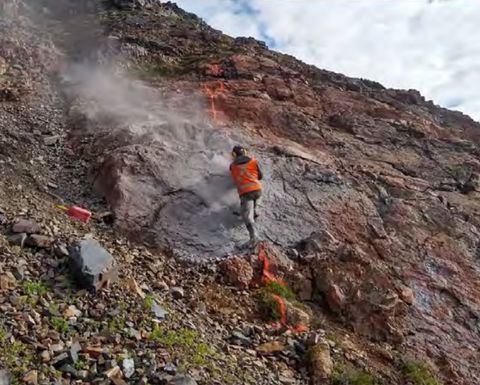 Goliath announced a non-brokered private placement and a C$2 million strategic investment by Sprott, through 2176423 Ontario Ltd, which would represent an 8.5% stake post-financing.

The company expects to raise a total of $2.3 million in the offering priced at 55c per unit, with Crescat Capital participating to maintain a 9.9% interest.

"We appreciate Eric recognising the potential upside for the company and we look forward to his continued support as well as Crescat," president and CEO Roger Rosmus said.

"Goliath has caught the attention of institutions, senior miners, and the technical community with the of addition of Dr Quinton Hennigh as its technical advisor."

Renowned geologist Hennigh, who advises Crescat on investments in gold and silver resource companies, became an advisor to Goliath in December when Crescat made a strategic investment in the explorer.

Rosmus said Goliath looked forward to starting drilling at Surebet at its Golddigger project in the second quarter.

It had discovered Surebet in 2019 and expanded its Golddigger claim holdings by 28% in January.

Goliath also made the Lorne Creek gold-copper-molybdenum porphyry discovery at its Lucky Strike project in BC in 2018.

The company had about $1.9 million in working capital at September 30.

Its shares (TSXV: GOT) have seen a near seven-fold increase in the past three months, reaching a one-year high intraday of 75c.