Market futures are up, with North American markets set to return from a three-day break today, vaccine roll-outs gathering momentum and hopes of further economic stimulus. 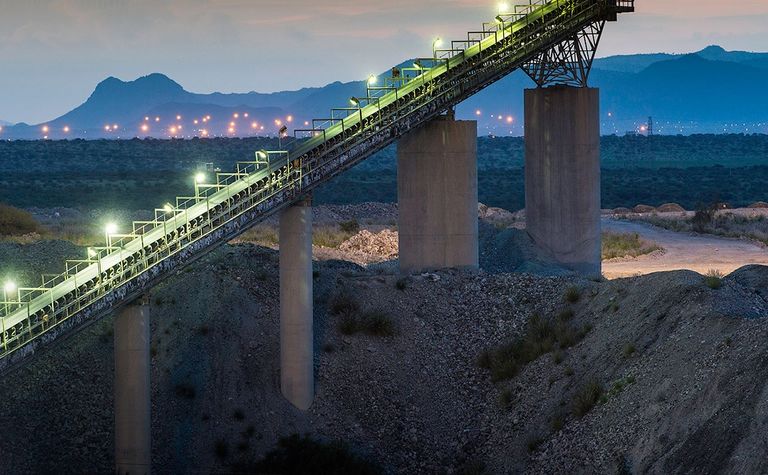 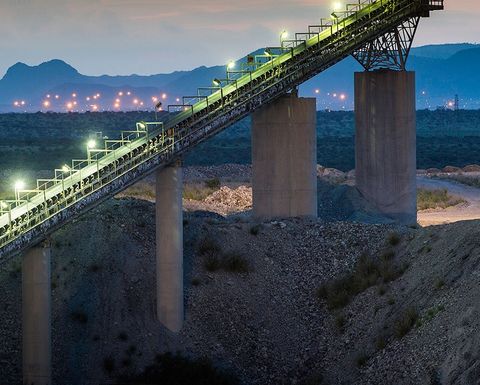 Meanwhile iridium is the latest precious metal to soar, with Reuters reporting supply shortages and expectations it would be used to produce hydrogen to power a greener economy lifting its value by 160% in two months.

Impala Platinum (JSE: IMP), which produces about 67,000 ounces of iridium annually, rose 3.5% in a strong day for mining equities in Johannesburg.

Sibanye-Stillwater (JSE: SSW), which announced a 40% increase in 4E PGM reserves at its South Africa operations mainly due to the addition of Marikana, closed up 7.94%, while coal producer Exxaro Resources (JSE: EXX) rose 4.3%.

Miners also enjoyed gains on London, where Glencore rose 5% and Anglo American was up almost 4.9%.

Finally, gold was lower on the spot market, around $1,819/oz at the time of writing.

Copper price drops on sluggish demand, but output is low