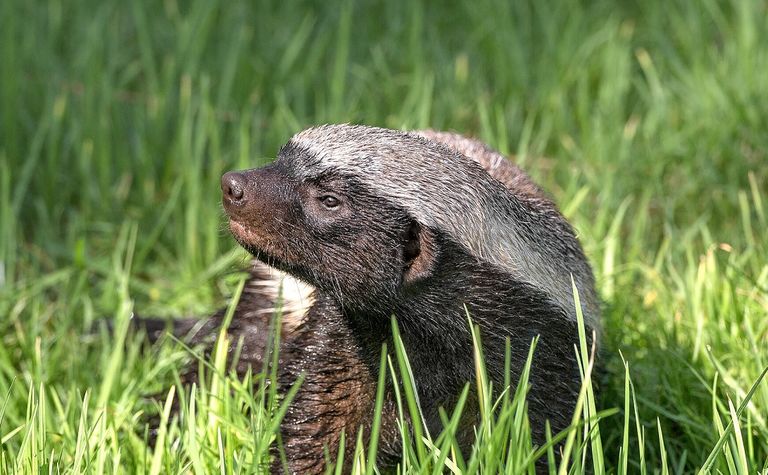 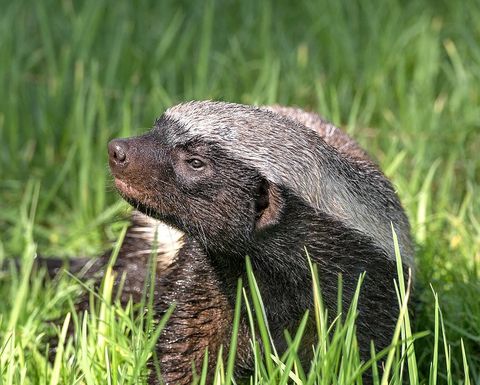 Sokoman said it intended to raise C$6.5 million, with Sprott making the lead order of $5 million.

It planned to issue units at 26c, to advance its Moosehead gold project in Newfoundland, where it has pointed to parallels with Kirkland Lake Gold's high-grade Fosterville mine in Australia.

New Age Metals also said Sprott had made the lead order, of $1 million, as it closed the first tranche of a placement raising $3.6 million at 16c per unit and 20c per flow-through unit.

The company, which also has lithium projects, is aiming to raise $5.25 million.

It planned to mainly use the proceeds from the units offering to complete a prefeasibility study for its flagship River Valley PGM project in Ontario.

Its chairman Chad Williams voluntarily reduced his subscription to "accommodate high demand from other investors" and it said he now held 9.9% on an undiluted basis.

The company planned to use the proceeds to advance exploration on its Thunder Bay silver portfolio in Ontario and for general working capital purposes.

Honey Badger was hoping to raise a further $1.5 million through a separate placement at 15c per flow-through share.

Sprott made one of his biggest individual investments in a silver company last year, acquiring 5 million shares of First Majestic Silver for $78 million in a bought deal.