Pure Gold Mining has raised C$23 million in a bought-deal raising as it ramps up at its new namesake mine in Ontario. 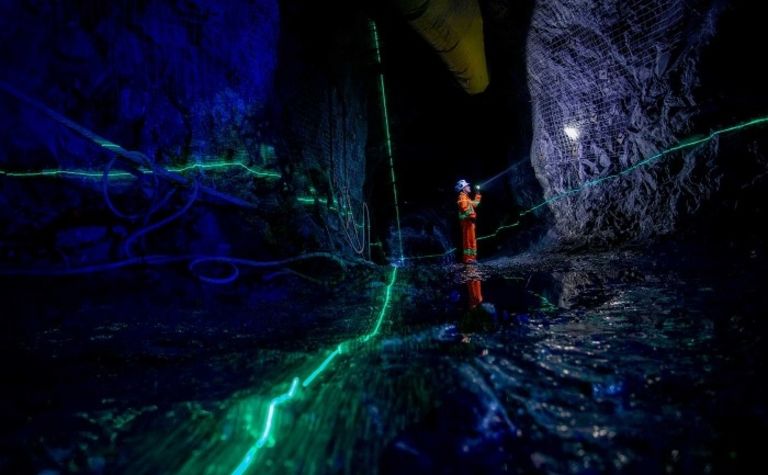 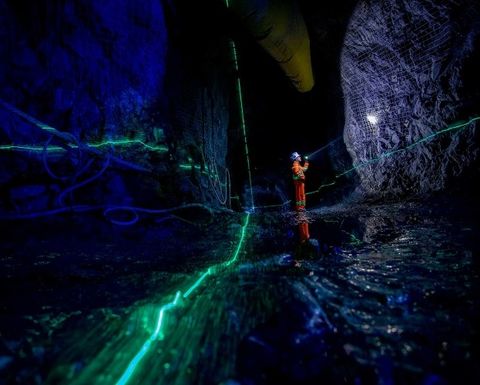 Underground at Pure Gold Mining’s namesake mine in Ontario

The company had declared commercial production last month at PureGold in the province's Red Lake district.

Pure Gold said it intended to use the net proceeds to fund the continued ramp up of operations at the mine, underground drilling and development of the high-grade 8 Zone and for general corporate purposes.

It had raised $17.3 million in May at $1.52 per flow-through share for development expenses at PureGold and amended a facility with Sprott Lending in March "to address the need for additional liquidity as a result of operational issues encountered during the first quarter".

Pure Gold shares (TSXV: PGM) have headed lower since a December peak of $3.08, to touch a one-year low of 81c intraday.