"China's domestic and external demand are under downward pressure"

China’s copper and iron ore imports fell during November, according to data released over the weekend, raising concerns about an economic slowdown amid ongoing trade tensions. 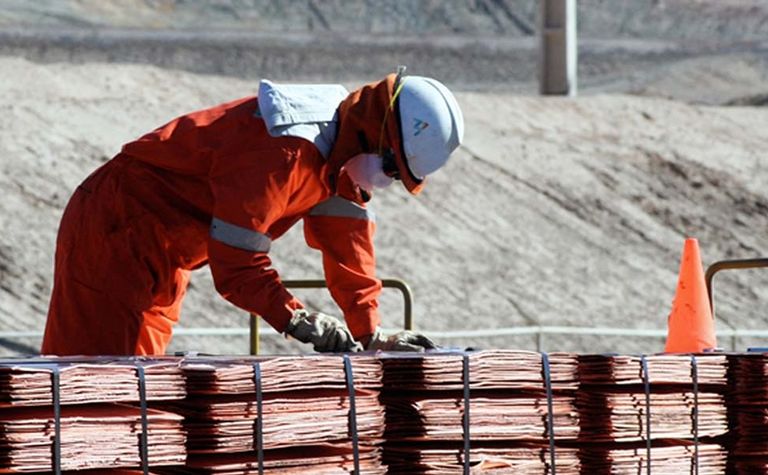 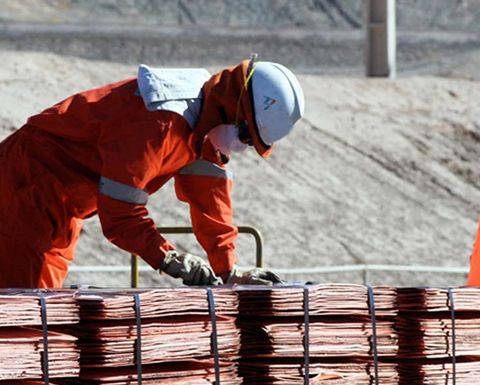 The country's copper imports fell for the first time this year, down 3% on the year, Bloomberg reported.

Bloomberg said the weakness in China's exports explained part of the sharp slowdown in imports, but weaker domestic demand was also at play - underlining a struggling economy.

"Although the resumption of trade negotiations between China and the US may reduce the risk of further escalation of trade friction, China's domestic and external demand are under downward pressure," China International Capital Corporation economist Liu Liu wrote in a note, the wire service said.

Base metal futures were all lower in Asian trade this morning.

China's copper consumption is set to slide in the coming years