Vancouver’s Imperial Metals has taken the decision to close the Mount Polley mine in south-central British Columbia, citing lower copper prices that have hit profitability. 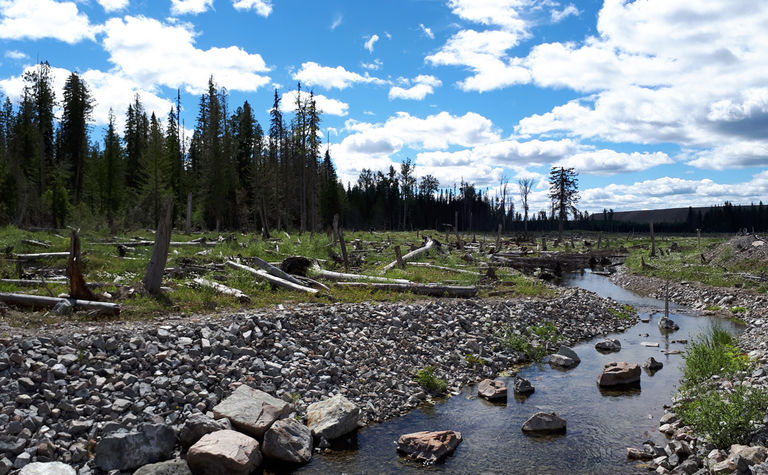 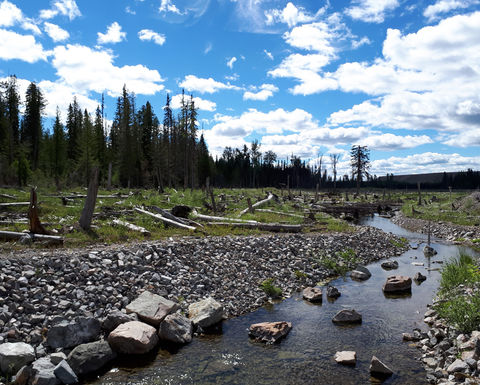 Lower copper prices are forcing Imperial Metals to close the Mount Polley mine, in BC

Spot copper prices have fallen about 19% in the past year to about US$2.65/lb Monday.

Imperial said it would continue to mill low-grade stockpiled ore to extend operations until May.

The company does not expect the closure to affect the ongoing environmental monitoring and remediation programme following the tailings dam collapse in August 2014.

Imperial said full operations would resume once the economics of mining at Mount Polley were justified.

Mount Polley has been slowing production over the past several quarters.

Metal production during the September 2018 quarter was 2.60 million pounds copper and 7,748oz gold, a decrease of 32% and 15% respectively compared with the June quarter. Revenue from the operation in the September quarter was C$17.8 million compared to $24.1 million in the comparative 2017 quarter, due to lower output.

As at the end of the September quarter, the mine's cash cost per pound of copper rose to US$3.01, compared with the year-earlier figure of $2.19/lb.

Imperial's finances have been hit by a recent two-month strike at Mount Polley and the last time the company showed a full-year headline profit was in 2014, just after the tailings dam incident, when adjusted profit came in at C$11.26 million.

Imperial recently said it was considering all alternatives, including an outright sale.