The Finance Commission of Chile’s Senate has unanimously approved a bill that seeks a new means of financing the nation’s armed forces and putting an end to Law 13,196 known as Ley Reservada del Cobre (Restricted Law on Copper). 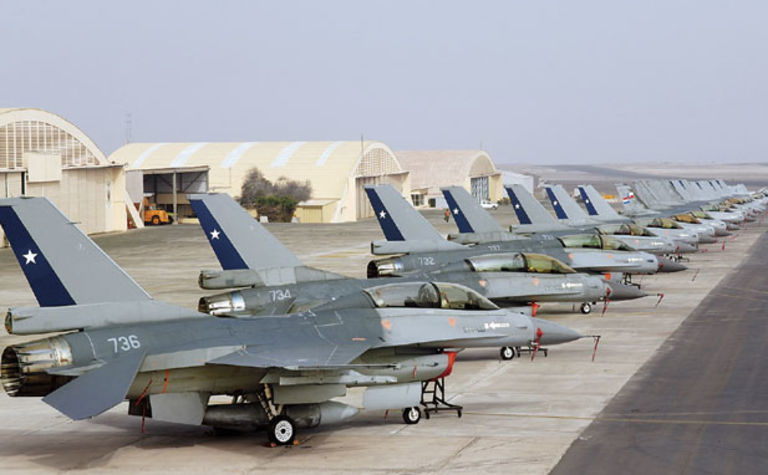 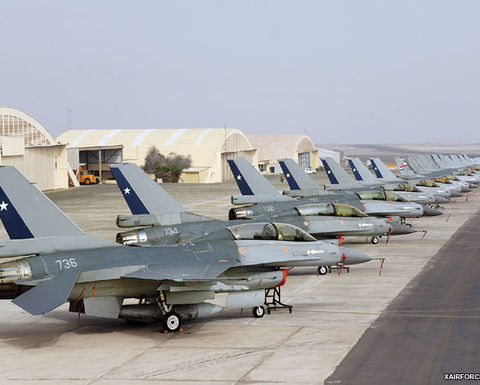 The Ley Reservada was enacted in October 1958 and directly allocates 10% of export sales from state copper company Codelco to the Chilean armed forces.

The armed forces also nominate a director to Codelco's board.

Codelco deposits US dollars in three secret accounts for the army, air force and navy at the Central Bank of Chile that are maintained outside the treasury single account and parliamentary oversight.

The minimum contribution expected is US$180 million a year but in periods with high copper prices, such as during the super cycle at the start of the decade, this can increase towards $1 billion.

This funding source has transformed Chile's armed forces into one of the most capable in the region with equipment far superior to any other country in the region, despite its relatively small population of 16 million.

For Codelco, the persistence of the Ley Reservada has restricted the amount of funds it has available for reinvestment at a time when it has a $39-billion, 10-year upgrade portfolio of sustaining and development projects to finance.

It also restricts the company's ability to invest in projects or form joint ventures in other countries as other governments are reticent to potentially indirectly help finance the armed forces of a regional competitor.

The reform initiative marks a renewed attempt by the administration of president Sebastian Piñera to remove the controversial law.

The original bill was filed in May 2011 during his first term as president. It was approved by the Chamber of Deputies, Chile's lower house, in June 2012, and the Senate Defense Commission in January 2013. Piñera restarted the process in August 2018 after amending the original bill.

"We hope that the [Senate] approves [the bill] and that in March we can have approved a change that has been proposed for more than a decade," said defence minister Alberto Espina reported El Mercurio de Antofagasta.

"There is no justification that the strategic capacities of the armed forces, that military is financed from money from copper. This has no sense.

Will be only US mined source of antimony