Mid-tier base metals producer MMG has warned it will declare force majeure at its major Las Bambas copper mine in Peru later this week. 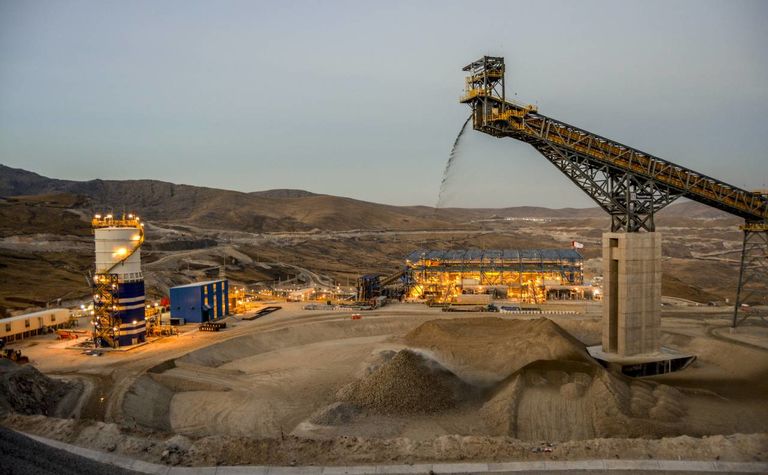 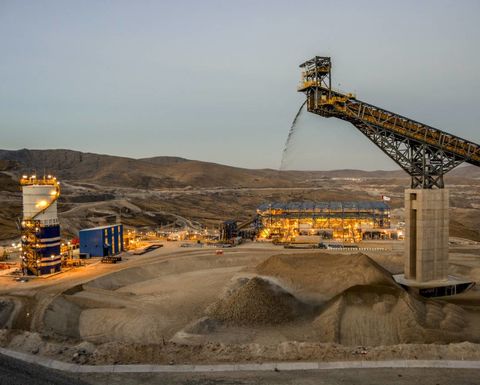 As the company has previously reported, outbound copper concentrate transport is being interrupted by a community blockade 136km from the mine.

The blockade is related to a compensation claim for the a pre-existing easement on the Yavi Yavi farmland transferred to the Fuerabamba community as part of the 2011 Las Bambas resettlement agreement.

"Production continues at site, however, failure to resolve the situation, or any escalation, could impact on production in the near term," MMG CEO Geoffrey Gao warned earlier this month.

"Stocks at the Matarani port are exhausted and customers have been advised of delays to future shipments."

The government has stepped in to try and assist with the removal of the block, but has been unsuccessful so far.

"Production at site continues, however, following the suspension of personnel and inbound supply logistics, production is expected to be progressively impacted from later this week," the company said.

"Consequently, force majeure will be declared under sales contracts."

MMG said its primary focus remained the safety and security of its employees, contractors and the community.

PM says they lack a representative to speak with