Workers at Codelco’s Chuquicamata copper mine in Chile have voted to strike after rejecting the state-run company’s final contract offer. 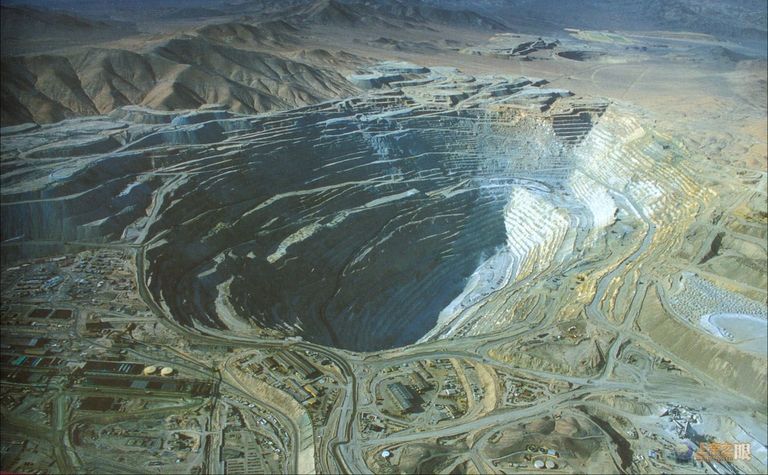 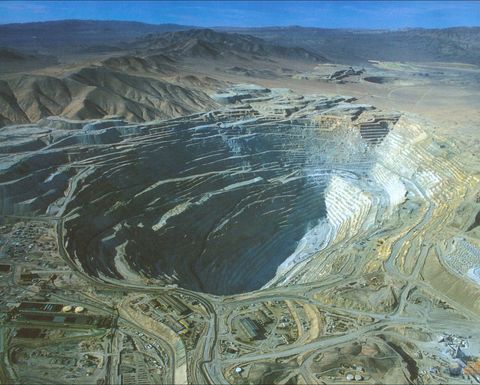 Codelco offered the three unions representing around 3,200 workers at the mine a 27-month contract, including a 1.2% real wage increase and a one-time payment of about US$14,000.

The offer was rejected over the weekend by around 80% of workers, with unions unhappy Codelco had not included their health care and retirement benefit demand.

BMO's Colin Hamilton said in a note that, while the unions could still request government mediation which might avert a strike, the miner was already facing challenges as it transitioned Chuquicamata from openpit to underground and there might be little room to manoeuvre on both sides.

Th company plans to cut 1,211 jobs at Chuquicamata over the next few years as it moves to a modern, semi-automated underground mine, which started in April.

The strike could delay the ramp-up of the underground mine, which, along with the closure of the openpit, is costing Codelco $5.5 billion.

Codelco said last week it expected to maintain its annual production level at an average 1.7 million tonnes of fine copper during the next decade.

The potential strike comes at a time when copper prices are under pressure from the US-China trade war. The industrial action could lend some physical tightness and price reversal, as Chuquicamata also processes ore from the Radomiro Tomic and Ministro Hales mines.

According to the LME, copper prices closed at $5,864per tonne Wednesday, down 8.3% since the start of May.

Workers to vote on strike action at Chuquicamata this week