Broadway Gold Mining has agreed to a reverse takeover by neuro-pharmaceutical company Mind Medicine in an all-scrip deal that will see its flagship Madison and Broadway projects in Montana presented in a spin-out offer to existing shareholders. 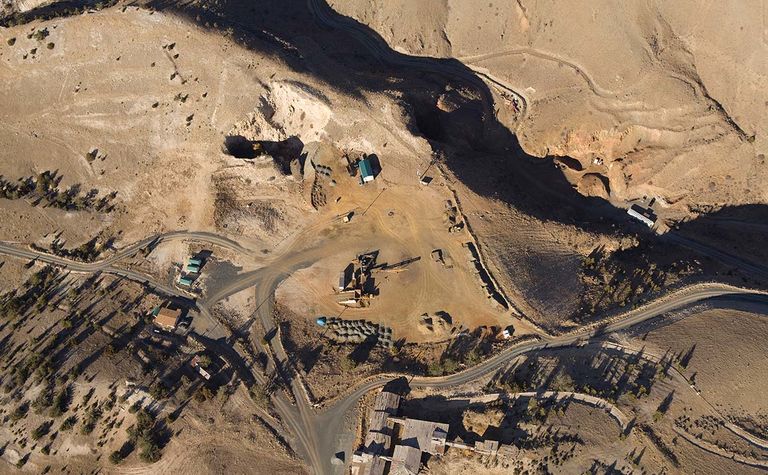 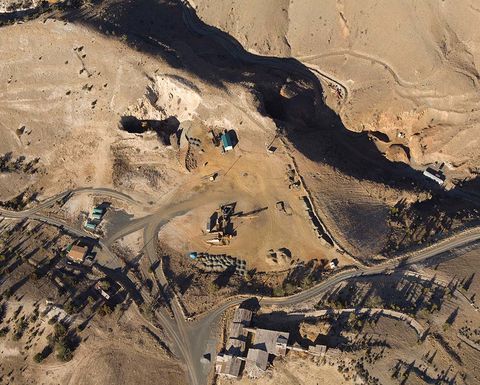 The companies have signed a definitive agreement for the transaction that will see all MindMed class B, C and D shares exchanged for class A shares, before being traded on a one-to-one basis for Broadway securities.

As part of the arrangement, Broadway paper will also be consolidated on an eight-to-one ratio before changing its name to Mind Medicine. It will become a ‘life sciences' issuer under the policies of the TSXV and assume the MindMed business of developing and distributing a non-hallucinogenic version of the psychedelic ibogaine targeted for treatment of opioid addiction.

Under the plan of arrangement, the Madison copper-gold project will be spun out to a British Columbia-incorporated entity known as Broadway Metals (SpinCo) in return for 50 million SpinCo shares. Current Broadway shareholders will receive one share of the SpinCo before the share consolidation takes effect, as well as their post-consolidation shares of the resulting issuer.

Rio Tinto affiliate Kennecott Exploration is currently undertaking exploration on Madison with a view to earn up to 70% and forming a joint venture with Broadway after earning an initial 55% interest.

Broadway is not proceeding with the purchase of four Namibia exploration licences as announced in June.

Among other considerations, MindMed will provide Broadway with a bridge loan of up to C$170,000 to cover transaction costs and pay down outstanding accounts in Montana, and which will be forgiven upon closing.

The arrangement is subject to TSXV, regulatory and court approvals as well as a shareholder vote, and is expected to close by January 1, 2020.

Trading in Broadway shares (TSXV:BRD) has been halted since July 5, with the last price C7.5c, capitalising the company at $3.65 million.

Gold Royalty has extended offer to May 12