Chinese copper miner MMG has started looking at building a mineral concentrate pipeline for its Las Bambas mine in Apurimac in Peru as it faces increasing social protests and blockades targeting its concentrate trucking operation. 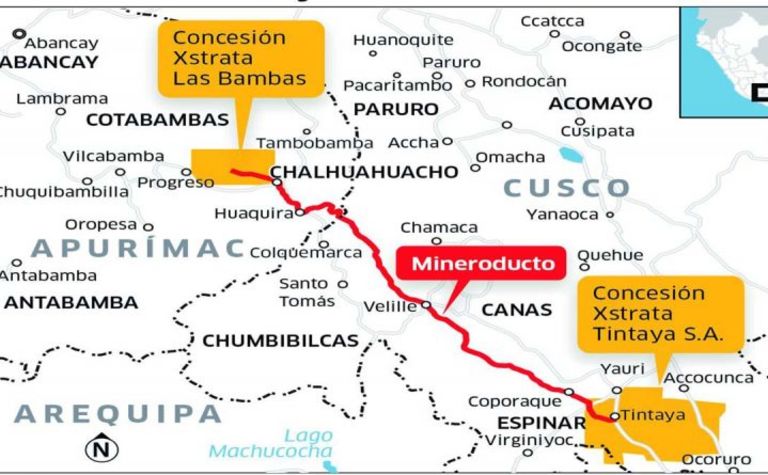 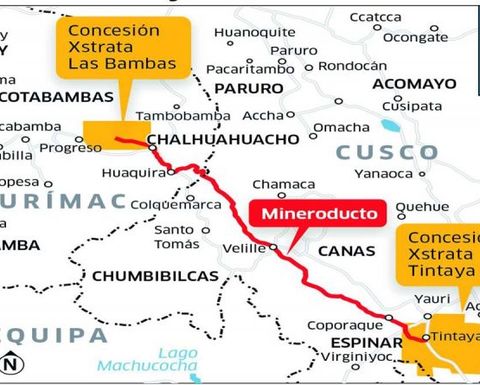 MMG has met with officials from the Ministry of Transport and Communications (MTC) regarding the evaluation of pre-investment studies for a concentrate pipeline, a railroad or a combination of both, according to VP corporate affairs Domingo Drago.

The mine's trucking operation hasd been blockaded for several weeks at various points of the highway which had cut off supplies to the mine and resulted in a loss of some US$76 million, he said. Communities were seeking derogation of a 2016 decree which authorized the construction of a new highway without prior consultation of local people.

"We are doing the studies and it will depend upon the technical evaluations. The government is also working, through the MTC, on pre-feasibility studies to promote a railroad to unite Apurímac region with the future port of San Juan de Marcona in Arequipa," Drago told a local newspaper.

The original development plan and feasibility study for Las Bambas feature a mineral concentrate pipeline, but MMG chose to truck concentrate instead. 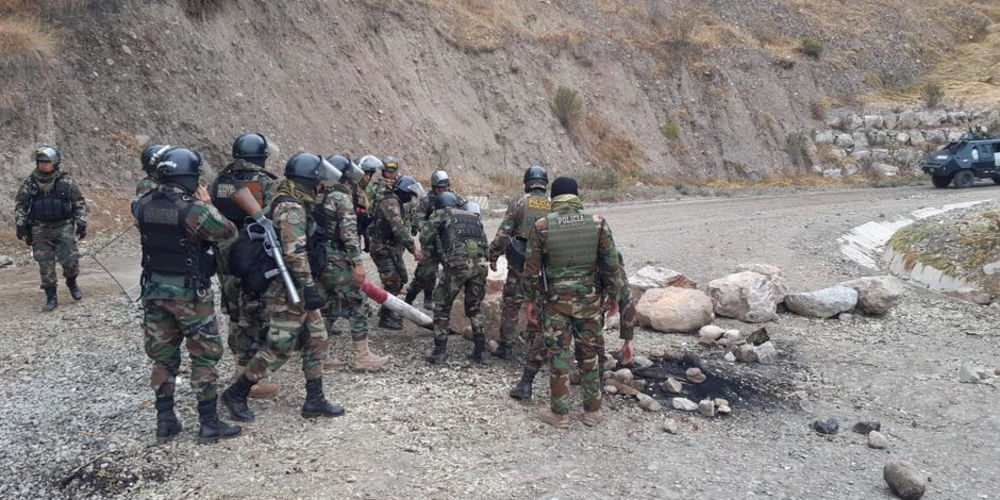 The government has deployed the armed forces and police to dismantle the blockade after it declared a state of emergency in the affected zone. Police general Hector Loayza said seven of the 10 blockade points had been opened.

"There was a blockade of the roads and the police have to reestablish public order. On this occasion we are doing this with personnel from the armed forces so that the operation is overwhelming and to avoid any social cost," Loayza said.

Las Bambas produces between 385,000 and 405,000 tonnes of copper a year and is the fourth largest copper mine in Peru.