The decade-long liquidation process of Doe Run Peru looks set to end after creditors agreed an action plan to provide a definitive solution for the La Oroya smelter and Cobriza copper mine. 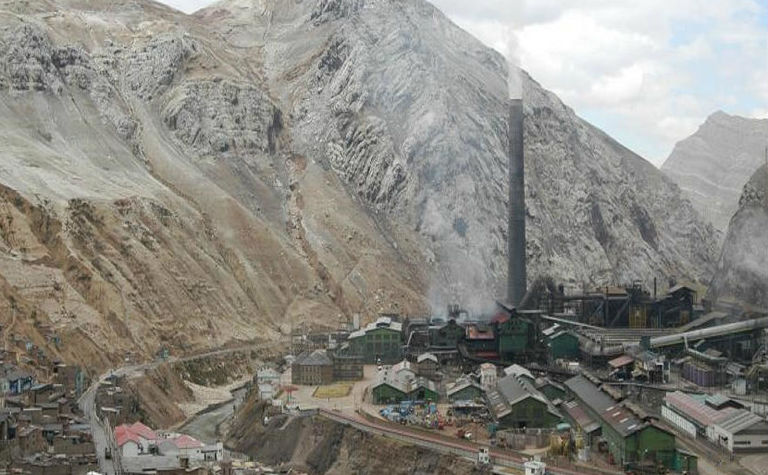 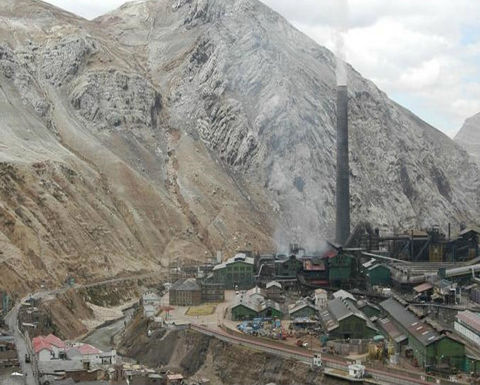 Under the creditor agreement—which has the support of the Ministry of Mines and Energy—the Oroya assets will be transferred to a new company called Nueva La Oroya which will be owned by workers as labour creditors. This will take place before June 30.

The Cobriza copper mine, which has capacity to produce 20,000 tonnes per year of copper concentrate, will be sold through an auction process.

Doe Run Peru entered liquidation in 2009, since when various processes have been run to find buyers for Oroya and Cobriza.

Cobriza in Huancavelica suffered a run of serious incidents in 2019 including worker deaths and tailings spills.

Doe Run Peru was accused of negligence by local officials in December 2019 after the death of three workers believed to have been caught in a tailings landslide. The operation experienced a previous tailings spill in July.