Production of copper concentrates in Chile will continue to grow through 2030 and represent an ever-increasing portion of the country’s total red metal output, said state copper agency Cochilco in its 2019-2030 copper production forecast. 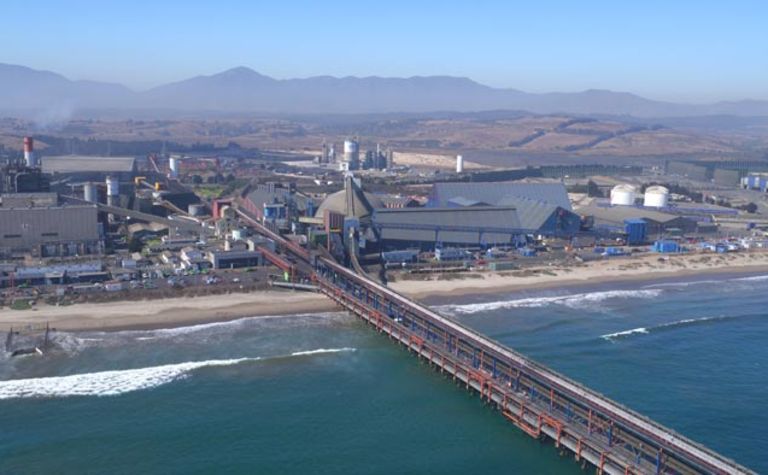 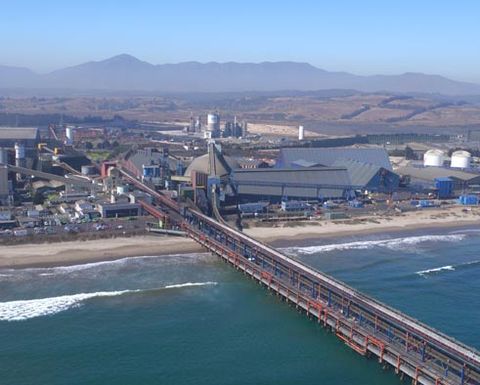 Overall copper production is forecast to grow 20.5% through 2030 to 7.04 million tonnes a year, peaking in 2027 at 7.33Mt based on the portfolio of projects Cochilco maintains, while production from existing mines is forecast to fall 30% over the period to account for 4.08Mt in 2030. Lower grade, deposit exhaustion are the main reasons stated for this fall, with Cochilco noting the number of current oxide production lines will fall from 31 to 19.

Cochilco said hydrometallurgical production of copper was set to experience a 52.6% decline through the next decade as copper oxide projects with SXEW processing to produce cathodes became more of a rarity. At the same time, production of copper in concentrates will continue to increase 47.8% from 4.3Mt in 2018 to 6.3Mt in 2030.

The state agency attributes this to a lack of new oxide projects in the development pipeline, which will mean that come 2030, some 1.3Mt of SXEW capacity might be unutilised.

While this may be good news for copper smelters in Japan, China and elsewhere, it could also renew calls for the development of new smelting capacity in Chile given political pressures for the country to added value to its mineral export products rather than just sell raw materials, particularly as in a strong copper market grade A copper cathodes frequently attract price premiums over and above the LME price.

Increasing concentrate production and seawater use