The mining sector in Chile has shed 35,500 jobs in the past 12 months, a fall of 15% according to the Sonami mining association. Some 201,000 people were working in mining in the March-May period. 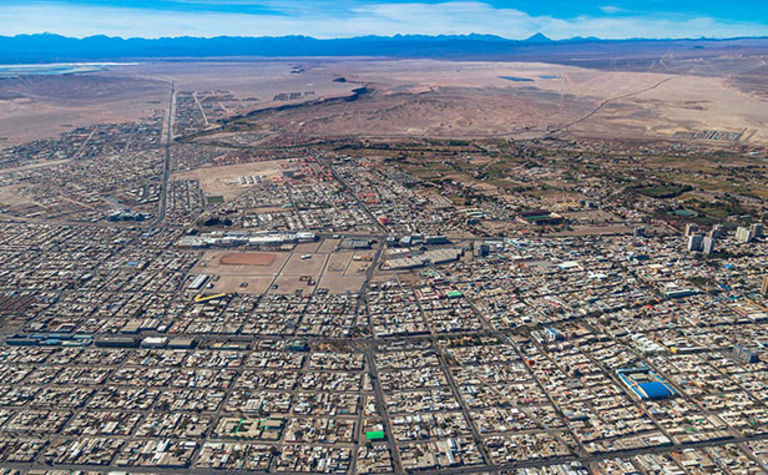 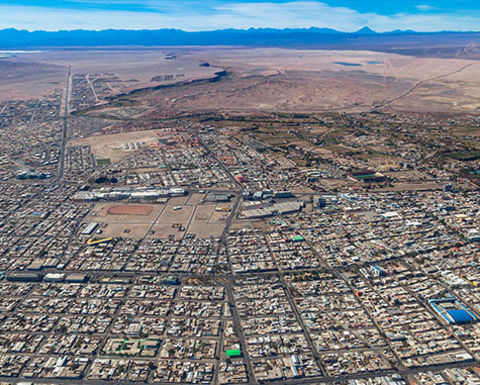 Overall, some 1.5 million people have lost their jobs in the past year in Chile, a 16.5% fall, bringing employment rates back to levels last seen in September 2010.

"This is a clear example of the impact of the [COVID-19] pandemic on employment," said Sonami research manager Alvaro Merino.

"We have practically retreated three years in the level of mining occupation, because today it is similar to the one we observed in October 2017. However, we must bear in mind that it is very likely that in the next measurement these data will deteriorate even more, since it will consider the three-month period April-June."

Cases of COVID-19 have increased dramatically in Chile in recent weeks, with mining unions stating it had caused 11 worker deaths and infected more than 2,000 miners. Antofagasta has 212 COVID-19 cases per 100,000 inhabitants and Calama 427 per 100,000, leading Daniel Agusto, the mayor of Calama, to demand the closure of the airport and further reduction of worker levels at the mines. "June was the most lethal in the history of the city," he told the 24 Horas TV channel.

Sonami president Diego Hernandez rejected calls for mining to stop, telling the Estado Nacional current affairs programme that Calama had very specific circumstances, which were different from the majority of other mining areas.

"Calama is a very complex situation as it has various mines," he said.

"Calama is home to many Codelco operations including Chuquicamata, Ministro Hales, Radimiro Tomic, Gaby and Freeport McMoran's El Abra. The people who work in the mines live in Calama. They are not mines which have camps and so they move from Calama to the mines and back every day.

"You cannot improvise a camp.

"I don't think it is a good idea [to stop mining]. Mining should stop if it is justified to stop and today, in general, it is not justified. There are cases like Codelco [in Calama] that are more difficult to control but other mines [with camps] have done a control with good results. Mines have more resources than [the state] to be able to do the tests," he said.

Hernandez said economic factors also had to be taken into account as closing mines could bring even worse consequences. "Peru closed its mines and is now reopening them because it cannot continue with the economy stopped because the number of problems that causes is enormous. Peru's mines are reopening and the country's indices for contagion are worse than in Chile," he said.

About 1,000 mine workers in Peru have the virus, with one death attributed to it, according to NGO Copperaccion, reported news agency EFE, with almost half of those infected working for large mines.

About one million workers are returning to work as mining and its productive chains return to work, according to Víctor Gobitz, president of the Institute of Mining Engineers of Peru, with many on extended rotations of 30 days on and 15 of rest. He said human resource costs had increased 50-60% due to changes in transportation, alimentation, personal security equipment, testing and isolation measures.

Gobitz said quarantine measures would result in a 20% production loss for 2020. "We are talking of a US$5 billion loss. This will affect our economy, which will shrink by about 12.5%, according to the Central Bank," he said. 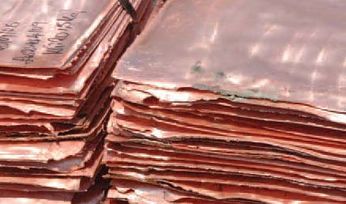 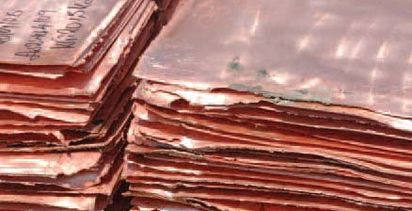