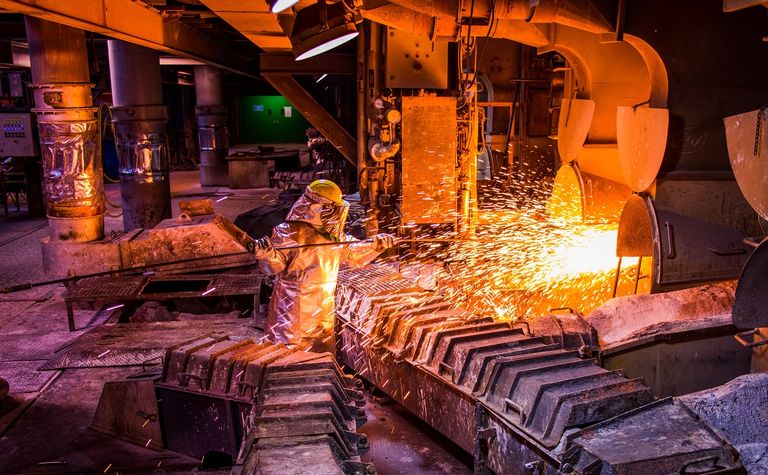 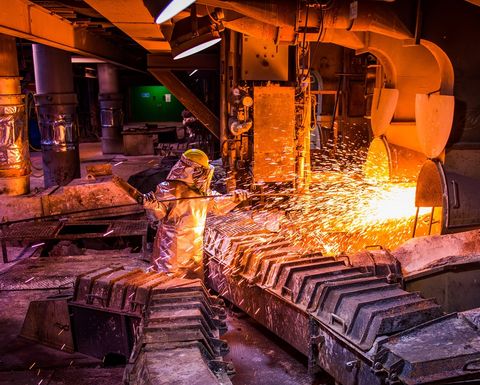 BMO Capital Markets noted the operation remained a cash burner, however KGHM's VP of international assets Pawel Gruza said on a conference call the operation might not need financial support from its JV partners from 2021, a year later than planned due to COVID-19.

KGHM had reported second quarter EBITDA of PLN1 billion for its Polish operations, slightly above BMO's forecast, and a record PLN324 million for Sierra Gorda, up 150%.

BMO analyst Edward Sterck said US$195 million of new funds was injected into the joint venture during the period, with some appearing to be a cautionary reaction to COVID-19.

"The Polish operations continue to perform well and Sierra Gorda continues its trajectory of improvement, although we have concerns that the JV may be high-grading the deposit and delaying stripping in response to COVID-19," he said.

"These actions are understandable but grades and stripping will need to normalise in 2021 if this is the case."

KGHM president and CEO Marcin Chludziński said the company was aware of the danger presented by the pandemic.

"Day by day we are in a battle," he said in a translated comment posted on Twitter.

Sterck said the Polish assets were on track to achieve 2020 copper cathode production and sales targets of 563,000 tonnes and 567,000t respectively (BMO 566,000t), noting sales would likely be biased to the fourth quarter due to a 10-week maintenance shutdown at the Głogów I smelter which began in June.

BMO made no material changes to operational estimates, including group mined copper output of 551,000t, but to reflect the Q2 EBITDA beat, lifted 2020 EBITDA 8% to PLN5.5 billion (US$1.5 billion).

"Although KGHM remains discounted versus its large cap copper peers, we reiterate our Market Perform rating but with an increased target price of PLN130 to reflect the recent commodity-driven share price appreciation," Sterck said in a note yesterday.