Teck Resources has announced another agreement with AES Corp, this time to transition its Carmen de Andacollo copper operation in Chile to renewable power, as the miner continues to aim to be carbon neutral by 2050. 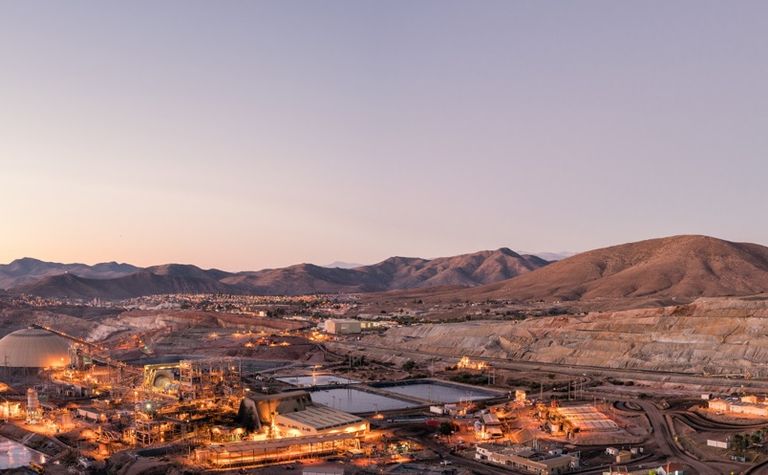 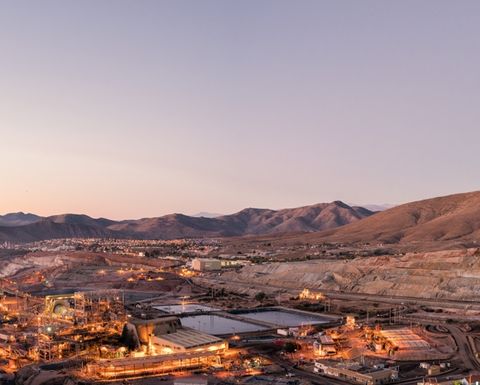 It said the transition would replace previous fossil fuel power sources and eliminate about 200,000 tonnes of greenhouse gas emissions annually, the equivalent to removing over 40,000 passenger vehicles from the road.

"This agreement takes Teck a step closer to achieving our sustainability goals, while also ensuring a reliable, long-term clean power supply for CdA at a reduced cost to Teck," president and CEO Don Lindsay said.

Teck had signed an agreement in February with AES to supply renewable power for its majority-owned Quebrada Blanca Phase 2 project in Chile, which is under construction.

More than 50% of QB2's total operating power needs would be from renewable sources once effective, Teck said.

The company is aiming to source all its power needs in Chile from renewable energy by 2030, as a milestone on its path to being a carbon neutral operator by 2050.

Teck owns 90% of Carmen de Andacollo, which has an estimated mine life to 2035.

Teck announced a series of vice president appointments on Friday.

The above appointments were made due to retirements, while Jeff Hanman was appointed to the new position of VP, office of the CEO.

Teck aiming to be carbon neutral by 2050

QB2 expansion to be 50%-powered by renewable energy