Nevada Copper’s ramp-up at its restarted Pumpkin Hollow mine has slowed and its major shareholder has provided further liquidity. 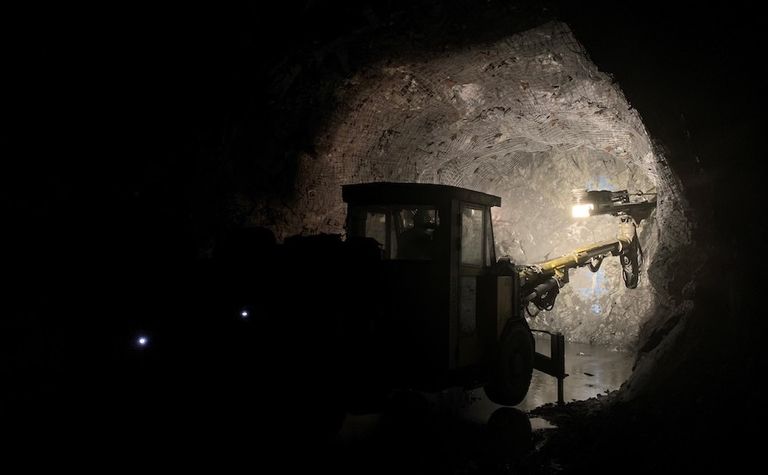 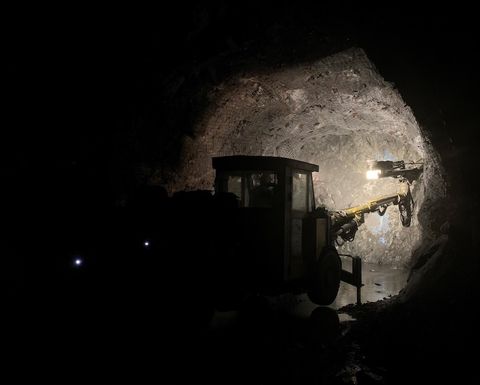 The new miner now expects ore production to reach 5,000 tonnes per day in early 2021 rather than by year-end, after it opted to reduce the size of early stopes following geotechnical analysis.

It said it was working to establish expected additional costs.

"Despite the slower ramp-up, the change to initially smaller early stope sizes is expected to provide the benefit of an increased number of stopes earlier in the ramp-up which contributes toward de-risking production," Nevada Copper said.

"Management continues its review to determine the additional costs expected to result from ongoing mine planning and the effect of smaller initial stopes on the ramp-up and will provide further updates as appropriate."

It said its major shareholder Pala Investments had provided the company with access to a further US$8 million via a promissory note.

Nevada Copper said it had made an initial draw of $4 million, with the facility put in place as a result of factors including delays in certain expected cash receipts.

It had US$2 million in cash and equivalents and $135 million in senior debt at June 30.

The company teed up a C$97 million bought-deal raising priced at 15c per unit in July to address its "serious financial difficulty".

Start-up at its new underground mine in Nevada was stymied earlier this year by the impact of COVID-19.

It had restarted milling in August after a suspension due to the global pandemic and said yesterday it had resumed copper concentrate deliveries to its offtake partner.

"We continue to work towards steady-state production and are pleased that the Main Shaft remains on schedule for completion in November," CEO Evan Spencer said.

The company is also advancing a feasibility study on Pumpkin Hollow's proposed openpit, with a construction decision pencilled in for 2021.