Oyu Tolgoi has declared force majeure amid COVID-19 woes at the giant copper-gold mine in Mongolia. 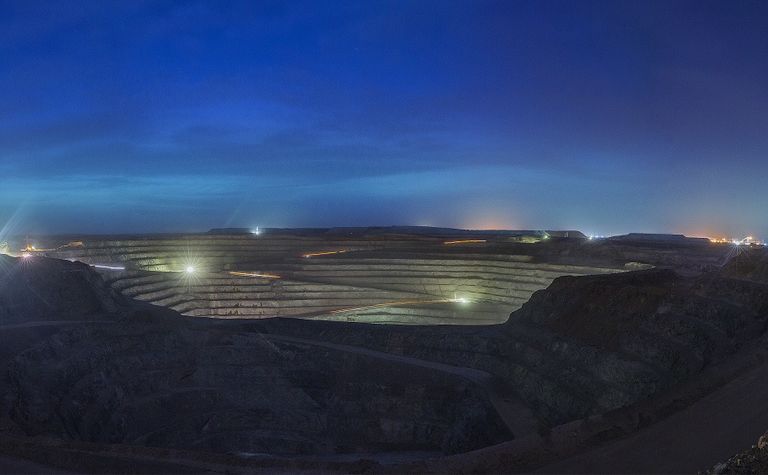 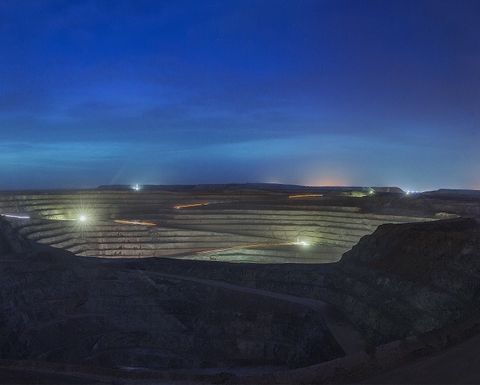 Openpit operations were uninterrupted at Oyu Tolgoi in Mongolia

It declared force majeure in connection with some customer contracts, with concentrate shipments suspended due to COVID-19 precautions at the China-Mongolia border crossings, Turquoise Hill Resources said yesterday.

Work was also halted on the troubled underground expansion after two cases of COVID-19 were confirmed on site, the Canada-based company said.

Rio Tinto controls the copper-gold operation and owns 50.8% of Turquoise Hill Resources, which in turn owns 66% of Oyu Tolgoi in a joint venture with the Mongolian government.

"The openpit mine, concentrator plant and bagging plant have continued to operate uninterrupted, however, underground work was halted while testing was underway to ensure the safety of employees on site," Turquoise Hill said.

It said 9,726 tests completed on site had all returned negative results.

The company said ongoing travel restrictions also had implications on people movement from Ulaanbaatar to site and Oyu Tolgoi was developing contingency plans to mitigate any associated risks.

"The company will continue to monitor the situation and assess any impact on Oyu Tolgoi's operations or underground work, and update the market as appropriate," it said.

Turquoise Hill is at odds with Rio over ways to fund a US$1.5 billion cost blowout in the underground expansion at Oyu Tolgoi, which is expected to take peak production to 480,000 tonnes of copper annually.

The government weighed in to the debate in January, saying it was concerned about the significant cost increase and indicated if the project was not economically beneficial to the country, "it would be necessary to review and evaluate whether it can proceed".

Turquoise Hill's CEO Ulf Quellman quit earlier this month after Rio Tinto said it would not vote in favour of his re-election as a director at an upcoming meeting in May.

Shares are down some 44% since invasion of Ukraine

Altaley keen to put difficult Q2 in the past