First quarter gold production increased 457% year-on-year at Oyu Tolgoi, providing a highlight as force majeure, COVID-19 and other difficulties continue to dog the Rio Tinto-operated copper-gold mine in Mongolia. 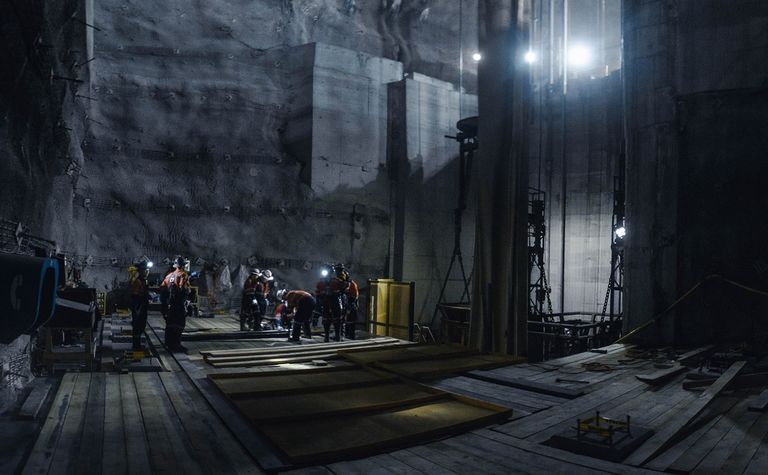 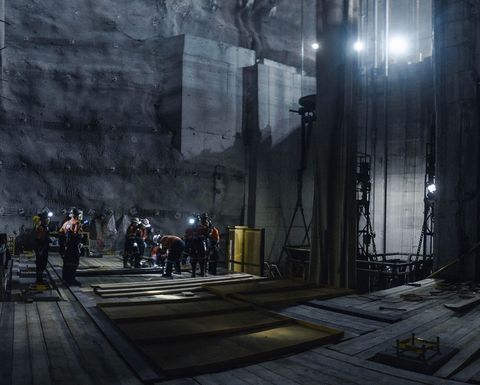 Toronto-listed Turquoise Hill Resources (TRQ), which owns 66% of the mine and is in turn owned 50.8% by Rio, said cross-border concentrate shipments into China had partially resumed in mid-April.

Oyu Tolgoi had declared force majeure in March in connection with customer contracts for concentrate, when shipments to Chinese customers were suspended due to COVID-19 precautions at the border crossings.

TRQ said Oyu Tolgoi was "evaluating multiple contingencies" to address the force majeure situation, including an alternative shipping route via Ulaanbaatar - which seemed like "a very long haul" according to analysts at Canaccord Genuity.

In addition to ongoing restrictions, the company imposed a site-wide quarantine period and all underground construction was stopped for two weeks in March after two positive COVID-19 cases were detected on site, Rio said in its Q1 production report today.

"The impact of these additional restrictions is ongoing and still to be determined," Rio said.

TRQ said underground work had progressively resumed and continued to ramp up.

A new financing plan for Oyu Tolgoi's over-budget, controversial underground expansion was agreed between Rio and TRQ earlier this month.

However the government, which owns 34% of Oyu Tolgoi, has indicated concerns about the significant cost increase and is yet to issue regulatory approvals.

It also issued notices for payment, in February and March for two tax bills totalling US$356 million, which Oyu Tolgoi has paid but is continuing to dispute through arbitration.

Canaccord Genuity noted assessments related to 2019 and 2020 had not yet been received.

The analysts noted Rio and TRQ were continuing discussions with the government regarding project economics, with a view to a new economic structure and subsequent regulatory approval ahead of a milestone project decision to commence the undercut in June.

"We believe there is a reasonable risk that this date will slip, given the complexity of the negotiations, the COVID-19 situation in the country, outstanding questions relating to power supply, the ongoing tax assessments and a pending presidential election on June 9," they said.

The underground expansion is expected to take peak annual production to 480,000 tonnes of copper.

TRQ said the access to higher copper and gold grades was expected to continue throughout 2021.