Midnight Sun Mining says Rio Tinto Mining and Exploration has begun a US$3.2 million exploration programme at its Solwezi earn-in in Zambia, after a lengthy rainy season and dealing with the difficulties of the COVID-19 pandemic. 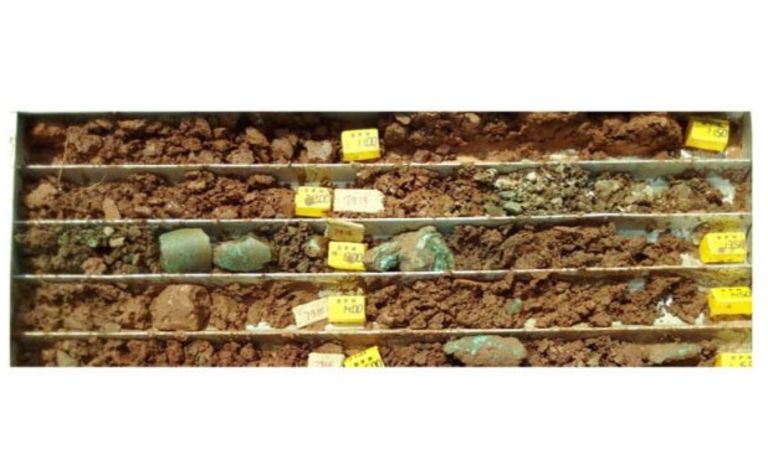 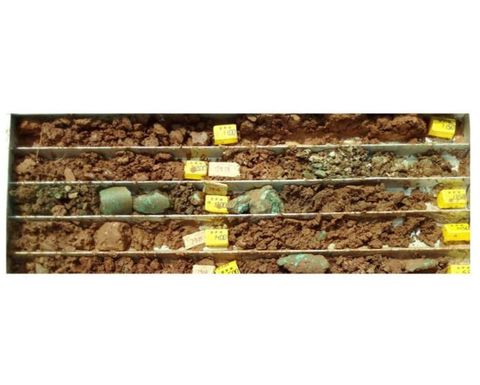 Core from the 22 Zone, at Midnight Sun Mining’s Solwezi project in Zambia, which returned 11.3m at 5.71% copper

The mining major today separately highlighted its exploration focus on copper, with the red metal reaching a nine-year high recently on the back of strong demand in China and ongoing disruptions to mine and scrap supply.

Rio's initial 2021 programme at Solwezi was expected to include drilling at the Mitu trend, testing anomalies at the Gameno prospect and drilling and mapping at Dumbwa.

Under a $51 million agreement struck a year ago, Rio can earn up to 75% of Midnight Sun's Solwezi licences, which the junior describes as adjacent to First Quantum Minerals' Kansanshi copper mine.

Rio, which is capitalised about £100 billion (US$140 billion), elected to proceed earlier than expected in December to stage one, where it can earn 51% by spending $16 million in four years and paying $1 million cash to the junior.

Rio said today its exploration portfolio had activity in 18 countries and eight commodities and expenditure in the first quarter had focused on copper in Australia, Canada, Chile, Kazakhstan, Serbia, the US and Zambia, plus diamond projects in Canada.

Midnight Sun said Rio's initial 2021 work programme was expected to wrap up in late June, with the results to dictate additional budgets for the year.

"With the bulk of this initial budget committed to drilling, this has the potential to be a very pivotal season for Midnight Sun and the Solwezi licences," Midnight Sun president and CEO Al Fabbro said.

The company had increased its ownership in the two Solwezi licences in September from 60% to 80.65%.

It's led by people, including Fabbro, who previously held key roles at West Africa-focused producer Roxgold.

Midnight Sun shares (TSXV: MMA) are trading near the top of a one-year range, closing up 9.7% yesterday to C34c to capitalise it about $35 million (US$28 million).