US investment bank Jefferies has reiterated concerns about copper demand amid tight supply. 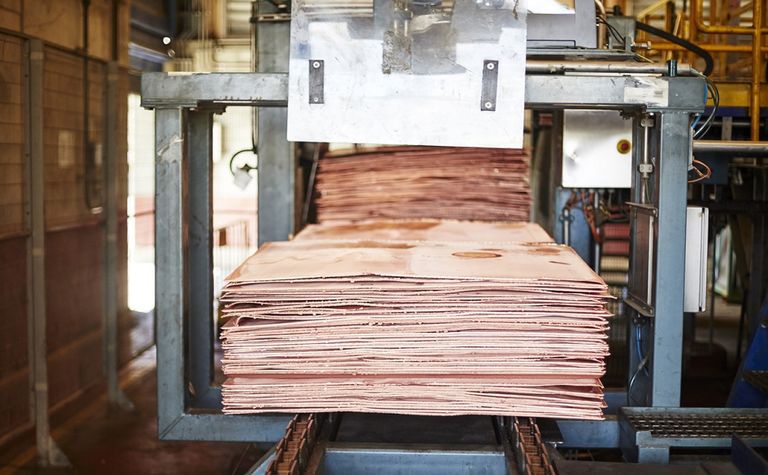 First Quantum Minerals is among the miners best positioned for a higher copper price, according to Jefferies

Analyst Christopher LaFemina said yesterday the majors who had reported to date accounted for 57% of global copper supply and their September quarter production volumes had only increased 0.9% year-on-year.

"We do not expect a significant y/y increase in 4Q," he said.

However its analysts were upbeat over a longer timeframe.

"We are bullish copper over the medium term due to growing global demand and underappreciated supply constraints," LaFemina said.

"While these shares may be volatile in the near term, we expect them to perform well over the next 6+ months."

Copper output at mining firms down in Q2 - Jefferies