Hong Kong-listed MMG says it will cease production this month at its flagship Las Bambas copper mine in Peru due to ongoing blockades. 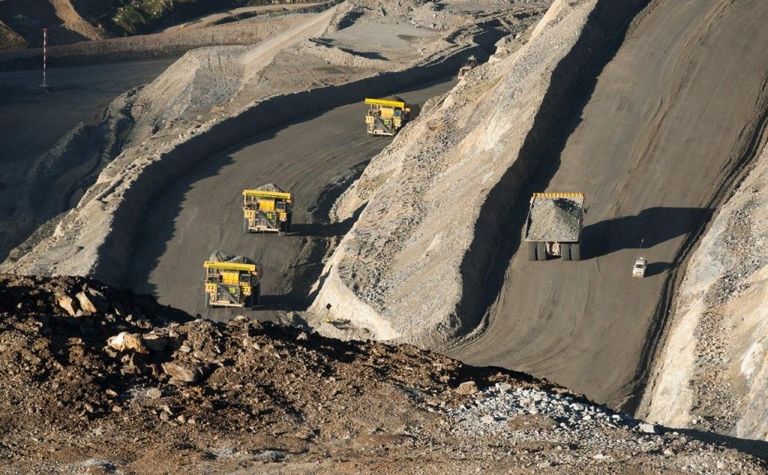 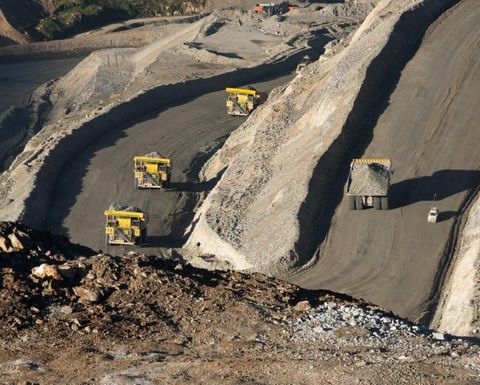 It said the Chumbivilcas community, 200km from Las Bambas, had reinstated blockades in November and talks had been unsuccessful due to what MMG viewed as "excessive commercial demands".

The current blockade, the latest in a series of protests, brought the total days transport lost to 400 since the start of concentrate transport in early 2016, MMG said on Friday.

"As a result of this ongoing blockade, and the restriction of inbound and outbound logistics, Las Bambas has been forced to progressively wind down mine operations and production will cease by mid-December due to a lack of key consumables," the Australia-based company said.

"While MMG remains committed to pursuing constructive dialogue, the actions of external agents, disproportionate demands on the company and an inability to reach enduring agreements continues to limit Las Bambas' operations, future investment and economic contribution to regional communities and the Peruvian economy."

Rural communities in Peru have felt empowered to protest by this year's presidential election of Pedro Castillo who they believe represents their interests. Blockades have been held elsewhere, including BHP and Glencore's Antamina operations and Hudbay Minerals' Constancia.

MMG's Kinsevere operations in the Democratic Republic of Congo were set to produce 45,000-50,000t of copper cathode this year, with mining no longer expected to resume this quarter as previously planned, the company said in October.

MMG produces a smaller amount of copper at its Rosebery operations in Tasmania, and lead and zinc at both Rosebery and Dugald River in Queensland.