Libero Copper and Gold has been ordered by a judge in Mocoa in Putumayo, Colombia to suspend its exploration drilling at the Mocoa copper and molybdenum project, where earlier this week it reported a high-grade intercept in the first hole drilled since acquiring the project in 2018. 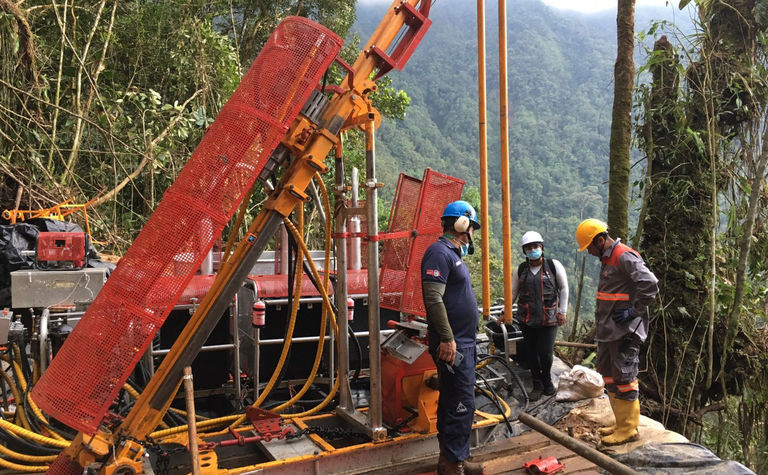 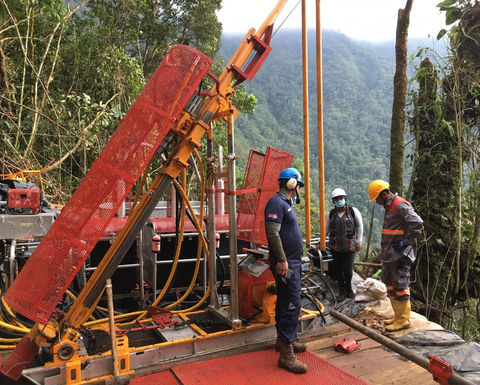 The judge ordered the suspension on the grounds that the no prior consultation process had been undertaken with local communities. In Colombia, a company needs to do a community consultation every time there is a change in a title, in this case relating to a force majeure process.

Libero saw its stock jump 33% Tuesday after it reported an intercept of 251m grading 0.75% copper and 0.114% molybdenum for 1.13% copper equivalent at Mocoa, with assays pending for the remainder of the hole which had a completed depth of 1,235m.

The Mocoa municipal council claims it new nothing about what the company was doing and pointed to a 2018 resolution to prohibit mining in its territory and requested the ANM order the company to stop work.

Local environmental authority Coporamazonia also waded into the situation stating that it ordered preventative measures to suspend exploration until studies have been undertaken that show there will be no environmental damage.

In an email, Libero Copper president and CEO Ian Harris, told Mining Journal that efforts to halt the project are, "politically motivated, there are NGOs trying to create a political situation associated with our project." Colombia faces a presidential election in June.

A few weeks ago, the company struck a different tone in a Mocoa drilling update news release on March 30 where Harris stated, "we are thankful with the level of support for the project across all levels of government and especially from the local communities."

The situation seems to have caught the National Mining Agency (ANM) off guard, which commented in on April 8 that as far as it was concerned, the Mocoa project is still under a force majeure suspension requested by the company last year, which lasts until June. The agency said that due to the suspension, "[Libero] cannot be executing exploration, construction and assembly or exploitation works given that none of the titles have an environmental license or works plan."

Harris told Mining Journal that the company notified the ANM earlier this year that it wanted to lift the suspension so that it can start drilling, but it appears the company began drilling before the ANM had completed the administrative process to lift the force majeure temporary suspension.

Harris said the Libero drill hole announced earlier this week was a small step out which went into the side of the zone of historical drilling to pass through two zones of high-grade mineralisation with the aim of extending them to depth.

Shares in Libero Copper are trading at C80c, valuing the company at $51 million.