Vale (BZ: VALE3) says its first quarter financial results were “heavily impacted” by the depreciation of the Brazilian real and the miner has updated its commodities outlook as COVID-19 uncertainties continue. 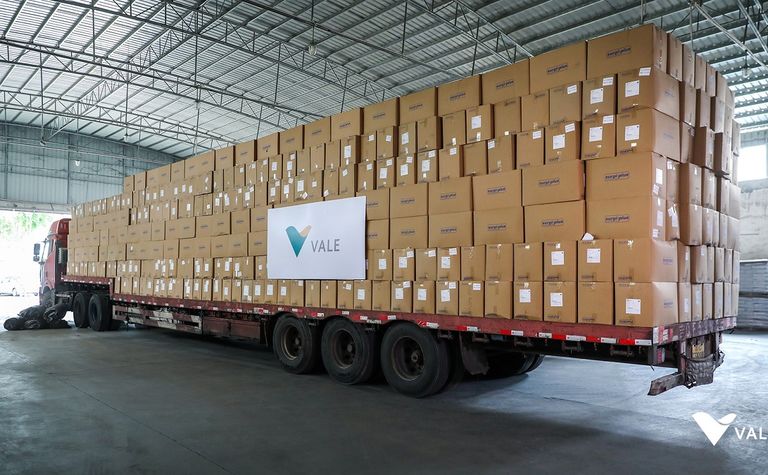 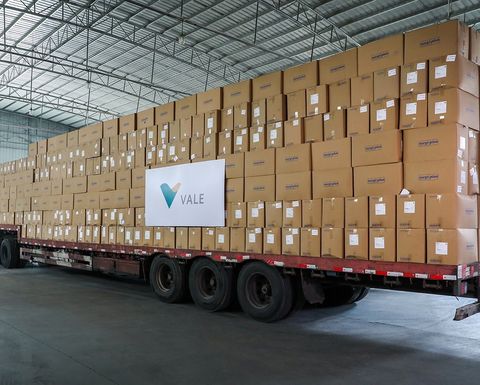 The miner generated US$380 million in free cash flow during the period, $947 million lower than the previous quarter, which it said was mainly due to the lower proforma adjusted EBITDA, partially offset by seasonally lower capex and lower payments related to the Brumadinho disaster.

Its EBITDA came in at $2.88 billion, below a prediction of $3.18 billion from analysts polled by Refinitiv.

Net income was put at $239 million, an improvement on the December quarter loss of $1.56 billion which had been mostly driven by the recognition of one-off expenses such as impairment charges in nickel and coal assets.

The miner had reduced its iron ore, nickel and copper guidance earlier this month and withdrew its coal outlook for 2020 due to the uncertainties arising from the COVID-19 pandemic.

It said there had been "limited impact" on its operations to date but going forward, it had postponed scheduled maintenance stoppages at many of its plants, flagged potential production impacts from increased absenteeism due to quarantining measures, and said resuming idled iron ore mines would be postponed due to delays in inspections, assessments and authorisations.

It has reduced its forecast 2020 capex from $5 billion to $4.6 billion and said further updates might be necessary.

CEO Eduardo Bartolomeo said the company would keep advancing Brumadinho reparation and risk management initiatives and its goal remained intact to transform Vale into "one of the safest and most reliable mining companies in the world".

Vale said as part of its new risk management approach, it would phase out or substitute 25 converted vessels from its fleet.

It was also supporting South Korean company Polaris Shipping to safely remove about 295,000 tonnes of Vale's iron ore from the vessel which ran aground after leaving Brazil in February.

To preserve its financial flexibility, Vale said it has disbursed $5 billion from its revolving credit lines, unwound its nickel hedge positions and cashed a total consideration of $230 million.

Its cash position stood at $12.3 billion at March 31, $4 billion higher than the end of December.

"Vale is facing the challenging times brought by the COVID-19 pandemic with responsibility, discipline and sense of urgency," Bartolomeo said.

"As a result of COVID-19 pandemic, our near-term view for nickel has changed," Vale said.

It believes the nickel market will enter a surplus in 2020, compared with the company's previous view of continued deficits, but said its long-term outlook remained positive due to factors including demand for nickel in EV batteries.

Vale noted iron ore prices had outperformed most other commodities in the March quarter as in China, blast furnace production had remained firm, electric-arc furnaces utilisation dropped and domestic concentrate was impacted by lockdowns.

It said the short-term outlook was still uncertain due to steel production cuts, how consumer demand would recover and the timing of lockdowns easing in different regions.

Its near-term copper outlook was "subdued" but Vale expected increasing monetary and fiscal stimulus packaged to support future growth and its long-term outlook was positive.

Vale's shares closed up 0.13% in Brazil yesterday and the company is capitalised about BRL229 billion (US$42 billion).