Minerals Council South Africa CEO Roger Baxter believes the country’s mining production will be impacted up to 10% this year due to the global COVID-19 pandemic. 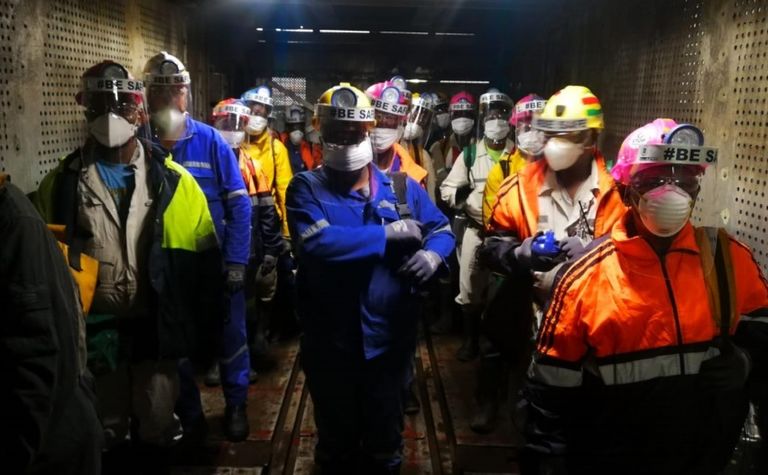 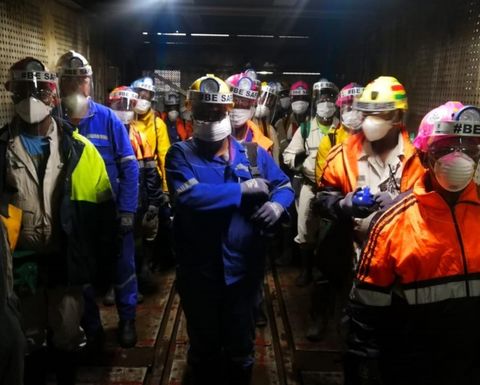 "The impact is very big, it's probably going to end up an 8-10% hit on mining production this year," Baxter told a virtual panel of industry leaders yesterday.

He revealed he was called "Frank" Baxter by resources minister Gwede Mantashe in open and candid discussions about structural reforms needed to improve the mining sector and the country's economy.

"South Africa's economy was in crisis before we even hit COVID-19," Baxter said.

Mines were shut down in March as the country implemented a nationwide lockdown to stem the pandemic, although Baxter pointed out the industry wasn't totally shut in the initial stages.

All mines can fully reopen from June 1 under changes announced by South Africa president Cyril Ramaphosa on Sunday, although Harmony Gold Mining CEO Peter Steenkamp told the panel it would probably take about a month to return to full production.

He said the 50% stage had gone "quite well" for Harmony and the company had better production than anticipated for the period.

Baxter said the number of COVID-19 cases being detected in the industry, including 196 this week at AngloGold Ashanti's Mponeng mine, should not cause panic as it showed the system was working, with testing, tracking, tracing and quarantining measures in place.

"The critical thing is, how we ramp up, saving both lives and livelihoods," he said.

Bushveld Minerals CEO Fortune Mojapelo told the panel miners should take advantage of economic stimulus packages and use the opportunity to increase their share of the value chain, by developing secondary industries rather than simply selling raw commodities to China.

Baxter said the council had held high-level discussions regarding significant structural reforms, including reliable power supply, needed to help improve mining and the country's economy, which recently slid into recession for the second time in two years.

He said underlying issues including crime and security also needed to be addressed.

"We've had a lot of very good engagement with government, particularly minister Mantashe and his team," he said.

"He calls me Frank Baxter, I call him Candid Mantashe.

"There's no point being polite to each other when there are serious issues on the table that need to be discussed."