A Brazil court has ordered Vale SA to suspend its Itabira complex as a legal dispute continues over its handling of the COVID-19 pandemic at the operation, which produces about 10% of the company’s iron ore output. 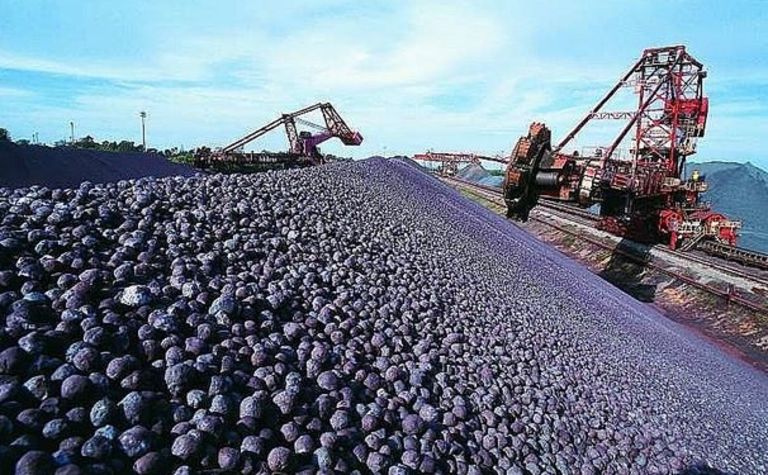 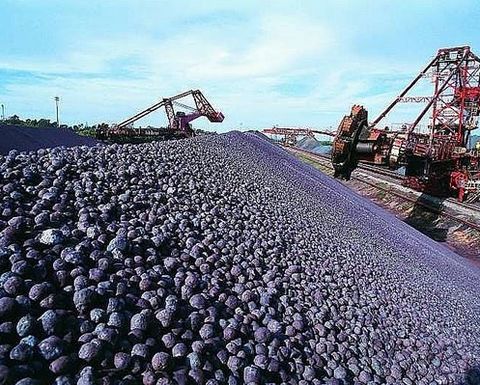 The news was bullish for iron ore, Jefferies analyst Christopher LaFemina said in a note on Sunday, adding 188 Itabira workers had tested positive for the virus despite Vale taking measures to prevent the spread.

The company maintained its revised 2020 iron ore fines production guidance of 310-330 million tonnes, as it had already provisioned up to 15Mt of losses associated with COVID-19.

However it said there might be a temporary shortage of pellets for the domestic market, given Itabira provided pellet feed for the pelletizers of the Tubarão complex.

"This closure is likely to be relatively short (weeks, not months), so the impact on full-year iron ore supply should be relatively small, but we would expect iron ore prices to strengthen on this news anyway as the market is already tight," LaFemina said.

Vale confirmed on Saturday it had adopted the necessary measures to suspend Itabira.

The move overturns its legal win about a week earlier, which had allowed the operation to continue despite action sought by the Ministerio Publico do Trabalho (MPT) Minas Gerais.

In a translated statement, MPT said on Friday it had managed to restore the ban, until a judgement of merit was handed down or control measures determined by labour inspectors were implemented.

It said by June 5, more than 75% of its Brazil workforce had been tested for COVID-19, along with "almost the entire workforce" at Itabira.

Brazil has the second-highest number of COVID-19 cases globally and was criticised on the weekend for wiping months of data from its health ministry website.

LaFemina noted there was a risk of other mine closures due to the uncontrolled spread of the virus in Brazil.

"The risk to the iron ore price remains to the upside, in our view," he said.

Jefferies reiterated a buy rating on Vale and put a price target at US$13.50.

'No need' to revise guidance