Base metals producer Trevali Mining has suspended operations at the Santander mine in Peru after at least 19 workers contracted the coronavirus. 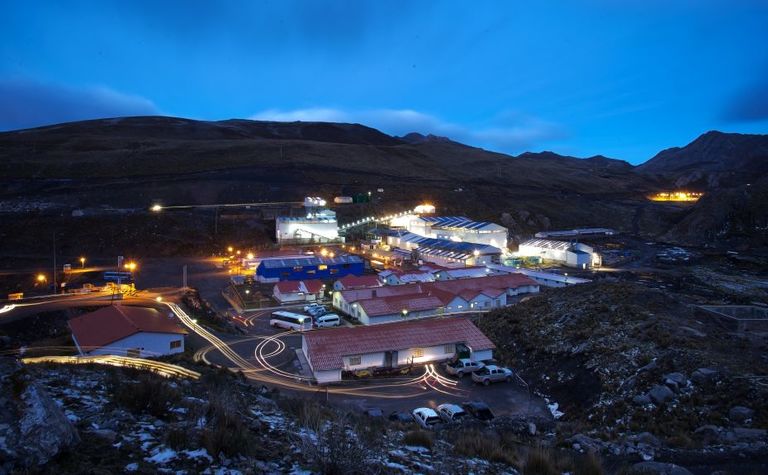 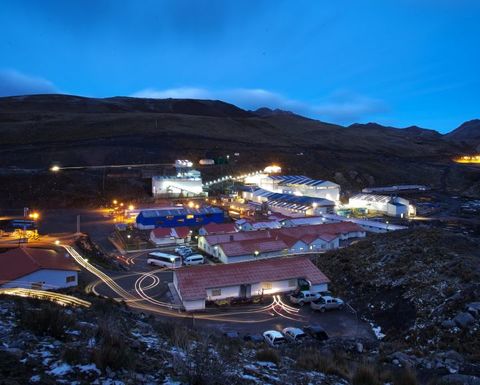 The company said the workers were all asymptomatic and had been placed in quarantine.

The Vancouver-headquartered company said it was undertaking routine screening of workers during a shift change involving 69 workers, with rapid blood tests yielding the surprise positive results. The company tested for the presence of antibodies produced in response to COVID-19 infection.

Trevali is refining its health and safety protocols at site and is bringing in more medical personnel to deal with the outbreak.

It has not scheduled a time to restart operations.

Last year, Santander produced 70.6 million pounds zinc, 11.5Mlb lead and 603Moz silver. The operation was projected to deliver higher production rates during the second half of 2020.

Shares in the company (TSX:TV) are 68% below their level of 12 months ago, trading at 9c, giving Trevali a current market capitalisation of $C72 million (US$53 million).

No re-start date set yet